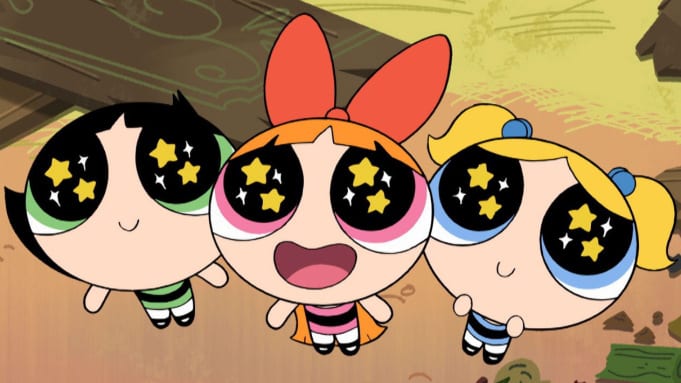 Sugar, spice, and everything nice– the Powerpuff Girls are making a live-action comeback thanks to The CW. The new series will follow the iconic trio– Blossom, Bubbles, and Buttercup. In this take on them, however, the girls will be in their 20s rather than in kindergarten (quite a jump, right?). This will be the third Powerpuff Girls series after the recent 2016 reboot of the original.

In 1998, Craig McCracken’s The Powerpuff Girls debuted on Cartoon Network following three young sisters created in a laboratory by their father and scientist, Professor Utonium. While making the girls, he accidentally spilled Chemical X into the mixture, leaving them with superpowers. The youngsters faced countless giant monsters for Townsville’s mayor.

This live-action follow-up will revolve around the girls in their 20s, struggling with their pasts and the great responsibility that was put on them as heroes at such a young age. They will need to come together once more to face foes and save the world.

The upcoming series comes from Greg Berlanti, a co-creator of the Arrowverse shows at The CW. Diablo Cody, a writer known for her work on Juno, and Heather Regnier, the writer behind Veronica Mars, are set to write for the show. As of now, it remains unclear how far along the series is or when it might release, but we can’t wait to see how it turns out.

While you wait for more information on this new live-action series, check out the new World of Warcraft animated show coming this week, or the latest Wonder Woman 1984 trailer.