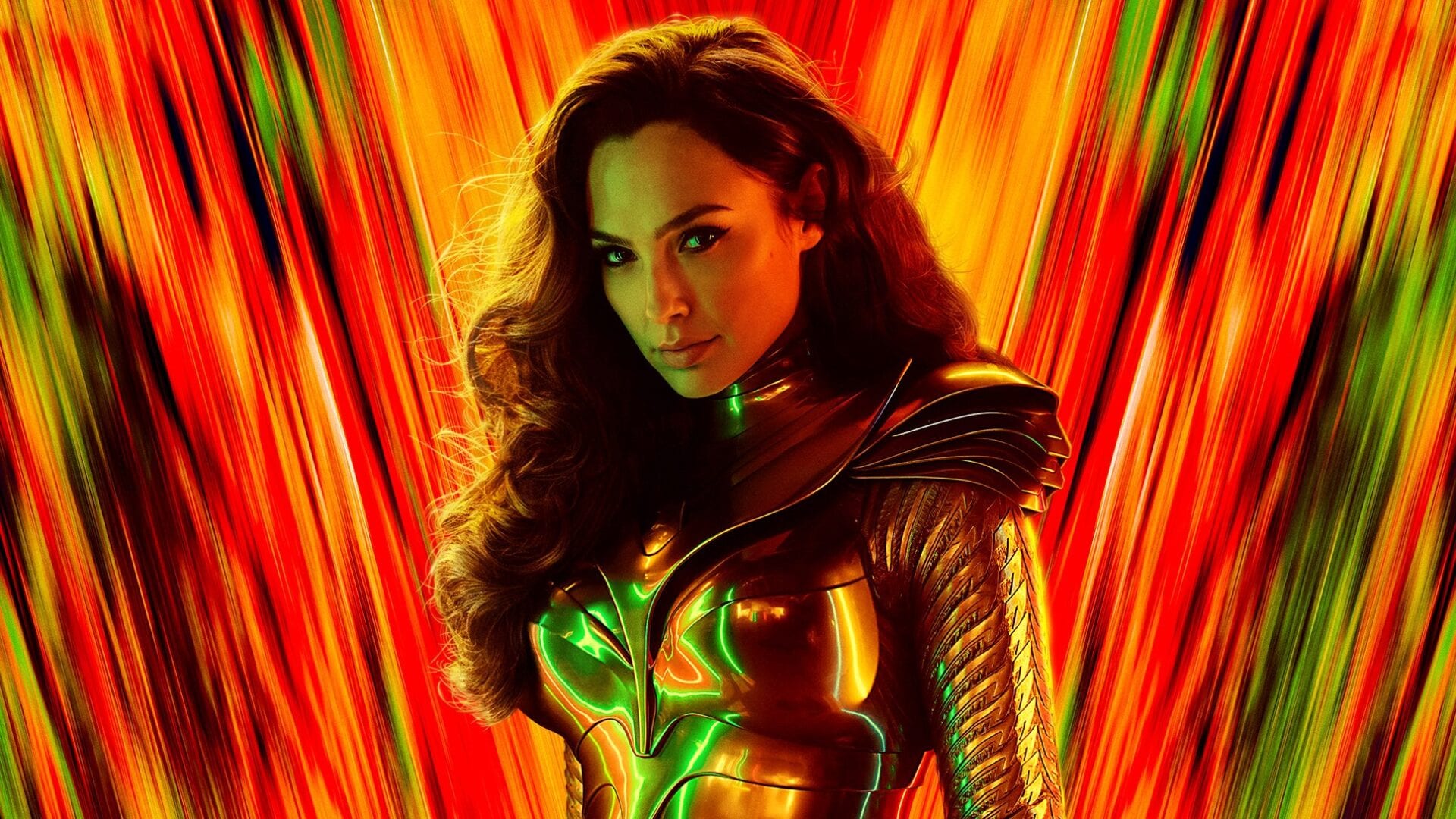 COVID-19 may have resulted in cinemas and theaters all over the world closing down, but now that entertainment venues are slowly starting to open up again, it’s time to get excited for a few movies. For starters, DC has just released a new trailer for Wonder Woman 1984, and it gives us a closer look at the main villain of the movie, Cheetah, played by Kristen Wiig.

There’s still no explanation for how Diana and Steve have been reunited in the movie, but this trailer’s focus is largely on Cheetah, as we get little hints as to how she’s been set up as the villain for the plot.

Wonder Woman 1984 is set to hit theaters later this year, wherever they’re open.