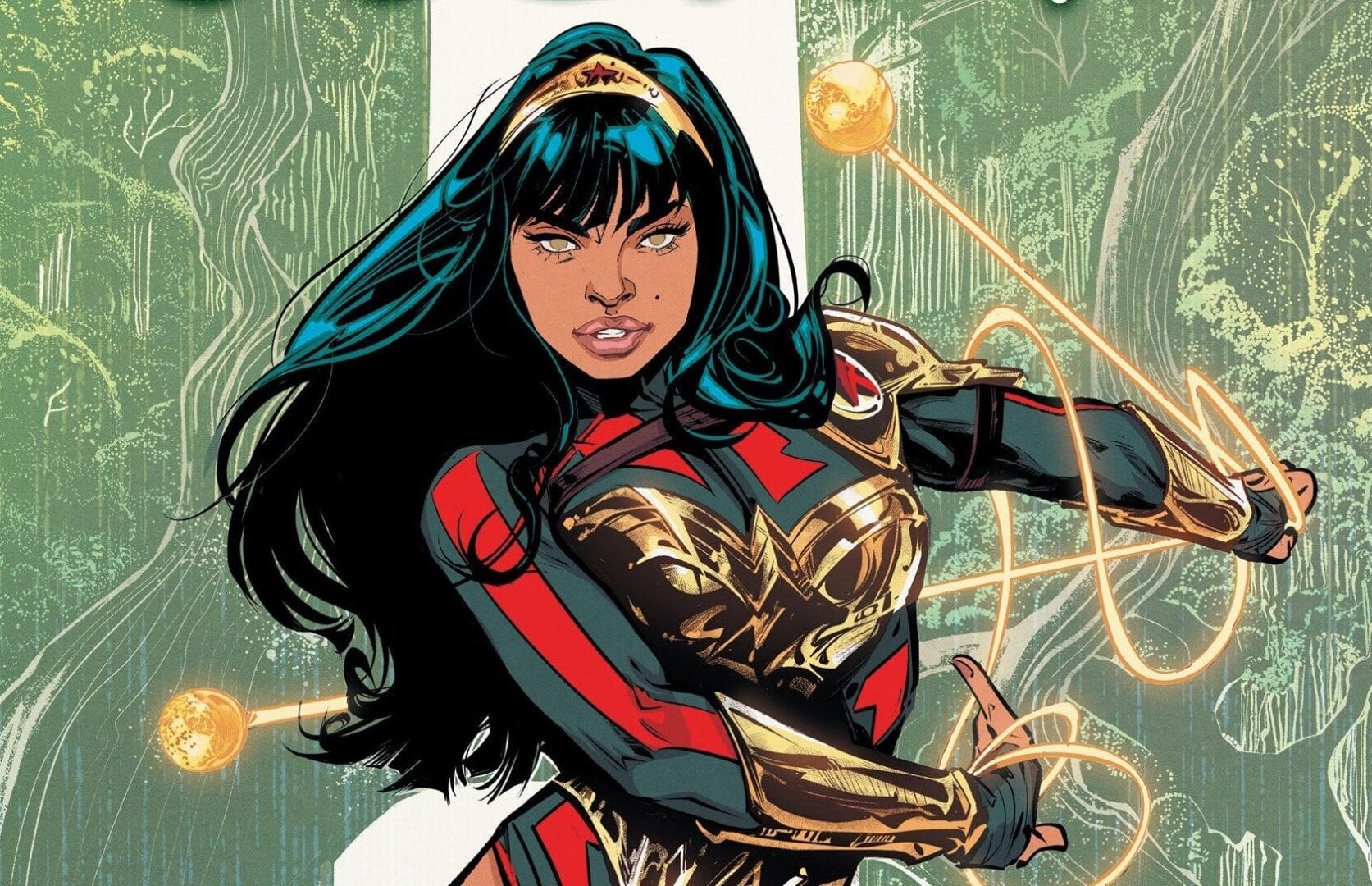 The CW’s DC Comics universe adds another hero to its pantheon with Wonder Girl, from executive producer and co-showrunner Dailyn Rodriguez and producer Greg Berlanti.

According to Deadline, the show will be based upon an upcoming iteration of Wonder Woman named Yara Flor, created by Joëlle Jones. Yara is set to be introduced in DC Comics’ Future State event starting this January.

Wonder Girl will become the first TV series from DC Comics based on a Latina superhero. Deadline was provided a brief synopsis for the show.

“Written by Rodriguez, Wonder Girl centers on Yara Flor, a Latina Dreamer who was born of an Amazonian Warrior and a Brazilian River God, learns that she is Wonder Girl. With her newfound power must fight the evil forces that would seek to destroy the world.”

The production of Wonder Girl is unique in that it is based on an iteration of the character that has not even been in the books yet. Other characters have assumed the mantle like Donna Troy and Cassie Sandsmark.

Dailyn Rodriguez is known for co-running the USA channel’s Queen of the South and Greg Berlanti, under his production company Berlanti Productions, has been a staple of the CW DC Comics shows since Arrow’s debut in 2012.

Yara Flor is expected to co-exist with other CWverse heroes like Batwoman, The Flash, Black Lightning, Superman and Supergirl.