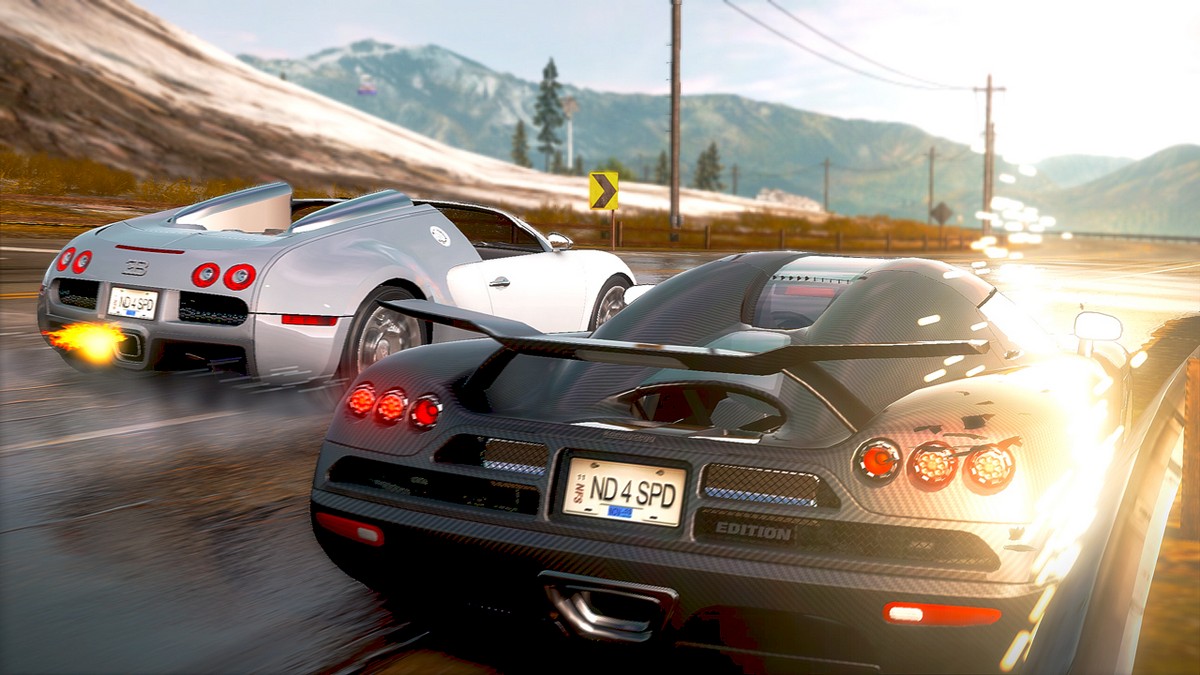 While we know that a new Need for Speed game is being lined up, details surrounding the racer are scant at best. However, with Criterion Games leading the development, there is more cause for optimism than in recent years. It will also help with more manpower on board, and that is exactly what is going to happen, with Criterion expanding by folding in Codemasters Cheshire, forming a bigger studio split between two location hubs.

Sharing the news via Twitter, the coming together looked to be an inevitable conclusion, considering that this “builds off the close partnership the two studios have developed over the past few months.”

“Sharing common values and similar cultures, we strongly believe unifying the huge wealth of expertise across both teams will help us to deliver the best racing experiences we can for our players,” the statement further reads.

It would appear that Codemaster Cheshire has already been working on the new Need for Speed game alongside Criterion, and allowing the different talents at the studios to work with each other will possibly produce a better game.

The legacy of Criterion can be seen from the Burnout series and even a few Need for Speed titles, while the folks at Codemaster Cheshire had developed the likes of MotorStorm and Onrush, so racing games are definitely familiar territory for both. Hopefully, it all pays off when the new Need for Speed game races onto our screens.