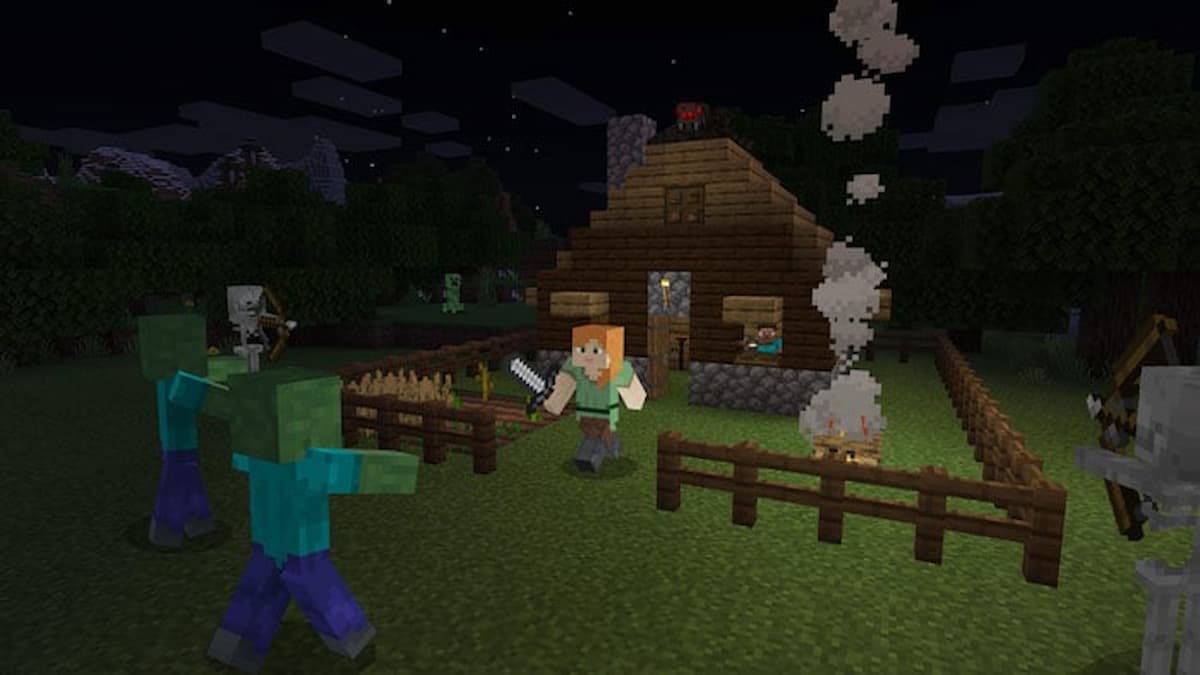 Wondering what the best armor enchantments are in Minecraft for your Helmet, Chest, Leggings and Boots? In this guide, we’ll run you through our top picks, so you know which ones to focus your time on trying to get and explain why they’re so handy to have as you explore the treacherous, blocky world.

The Best Enchantments for Every Armor Piece in Minecraft

There are four different armor slots in Minecraft. These are your Helmet, Chest, Leggings and Boots, with Elytra falling under the ‘Chest’ armor slot. Each one has different enchantments that will be particularly handy, but it should be noted that certain enchantments are listed for each armor piece due to them being generally great for all of them.

Below, you’ll find our recommendations, and an explanation as to what each enchantment does and why you’ll want it on that particular armor piece. For the likes of Mending, Protection IV and Unbreaking III, we’ll explain the importance of these under the Helmet section, and leave it there to avoid repetition.

There you have our picks for the best Minecraft armor enchantments for your blocky adventures. For more tips and tricks on the game, be sure to search for Twinfinite or see more of our coverage below.