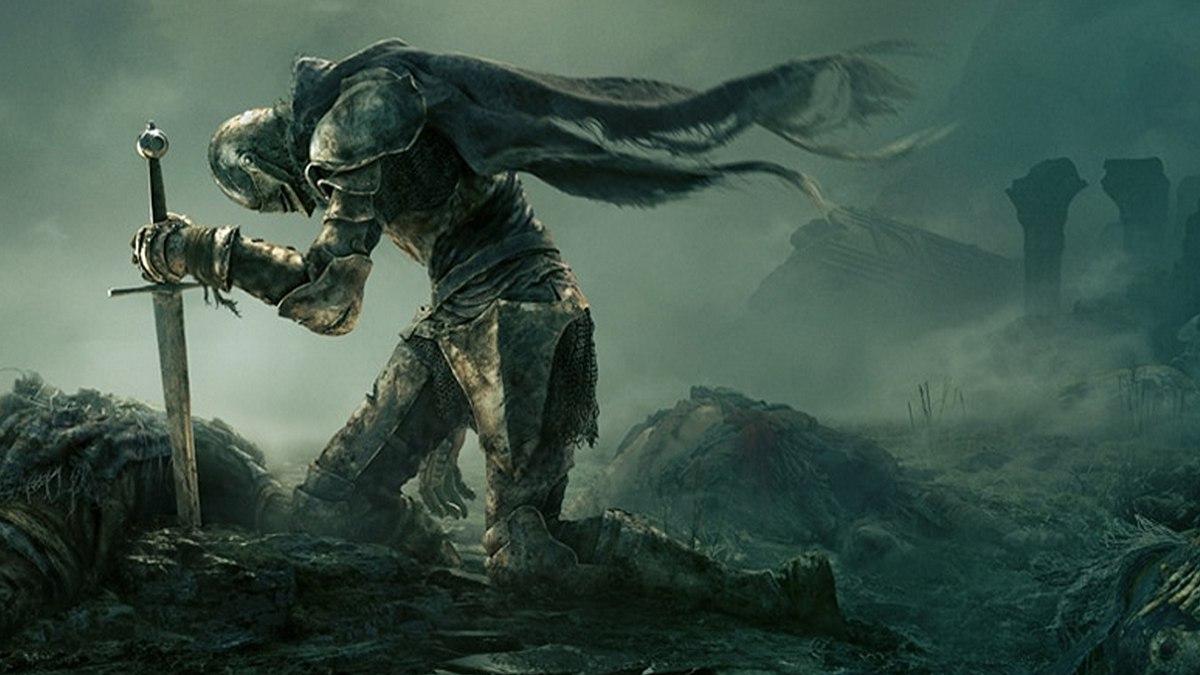 Even if you haven’t played Elden Ring at this point, there is no doubt you’ve seen at least a few of the countless deaths that the masochists who are enjoying the latest FromSoftware game have been enduring. The craziest thing is that many of the deaths that pop up are one-shot, instant kills that happen to players when fighting some of the game’s crazier bosses.

It’s nuts to see just how many characters in the game can kill you with just one swing or combo, even when at full health. But what happens when the shoe is on the other foot? Despite being out for less than a week, a player has already managed to reach the game’s level cap, and has been one-shotting bosses left and right as result.

As you can see in the video above, well-known Youtuber AshesWolf showed off what boss battles look like when you reach the Max Level of 713, and boy is it ever cathartic. Once troublesome beasts like Grafted Scion and Tree Sentinel took less than two hits, with Margit and Godrick not lasting much longer themselves.

The only baddy in the game that seemed to take more than a handful or two of hits is the Fire Giant, which makes complete sense given his statue and health bar. Be sure to check out the rest of AshesWolf’s channel for more gaming goodies, including plenty more Elden Ring content where you can vicariously through them to actually feel like you’re good at the game.