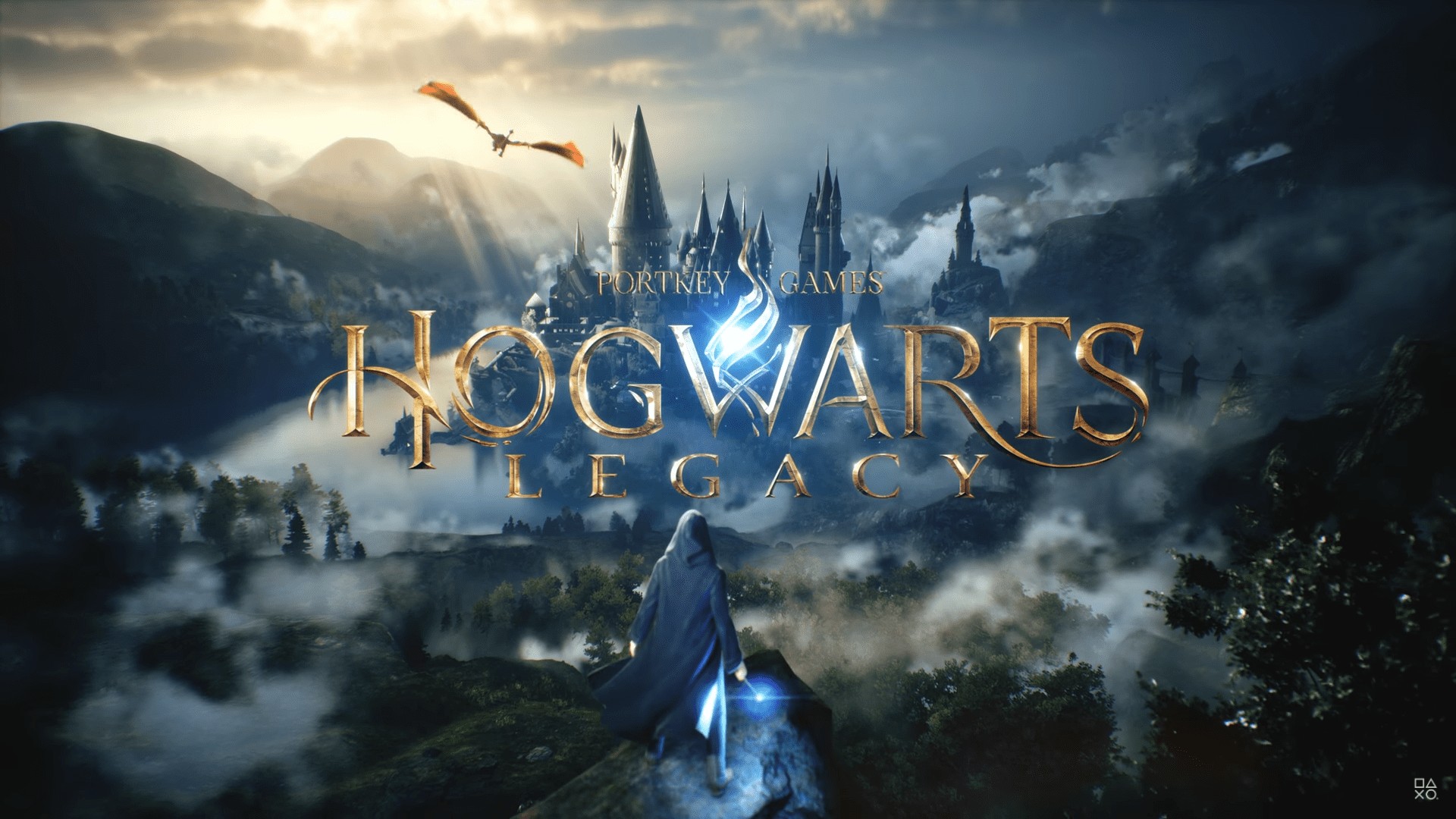 One of the most anticipated titles of 2022 is a modern video game adaptation of the popular fantasy IP, Harry Potter. Dubbed Hogwarts Legacy, the open-world action-RPG sees players take on the role of a newly-enrolled student within the halls of the eponymous high school.

Developed by Avalanche Software and published by Warner Bros. Interactive Entertainment, the game has been hit by a few delays, but it looks like it’s back on track to hit later this year for PS4, PS5, Xbox One, Xbox Series X|S, Nintendo Switch, and PC. But will Hogwarts Legacy be filled with microtransactions? Read on to find out the full details.

Are There Microtransactions in Hogwarts Legacy?

Thankfully, it appears there will be no microtransactions in Hogwarts Legacy. That’s right, the magic-centric action-RPG will not have any virtual goods put behind a paywall or micropayments for extra content. Phew!

In fact, Hogwarts Legacy’s very own Community Manager, Chandler Wood, has officially gone on record to put the kibosh on those aforementioned microtransaction worries in a post on Twitter recently, which you can check out below:

So, there you have it — straight from the Thestral’s mouth. That’s everything you need to know about whether or not there are microtransactions in Hogwarts Legacy. For more on the game, be sure to search for Twinfinite or see more of our coverage on the series below.