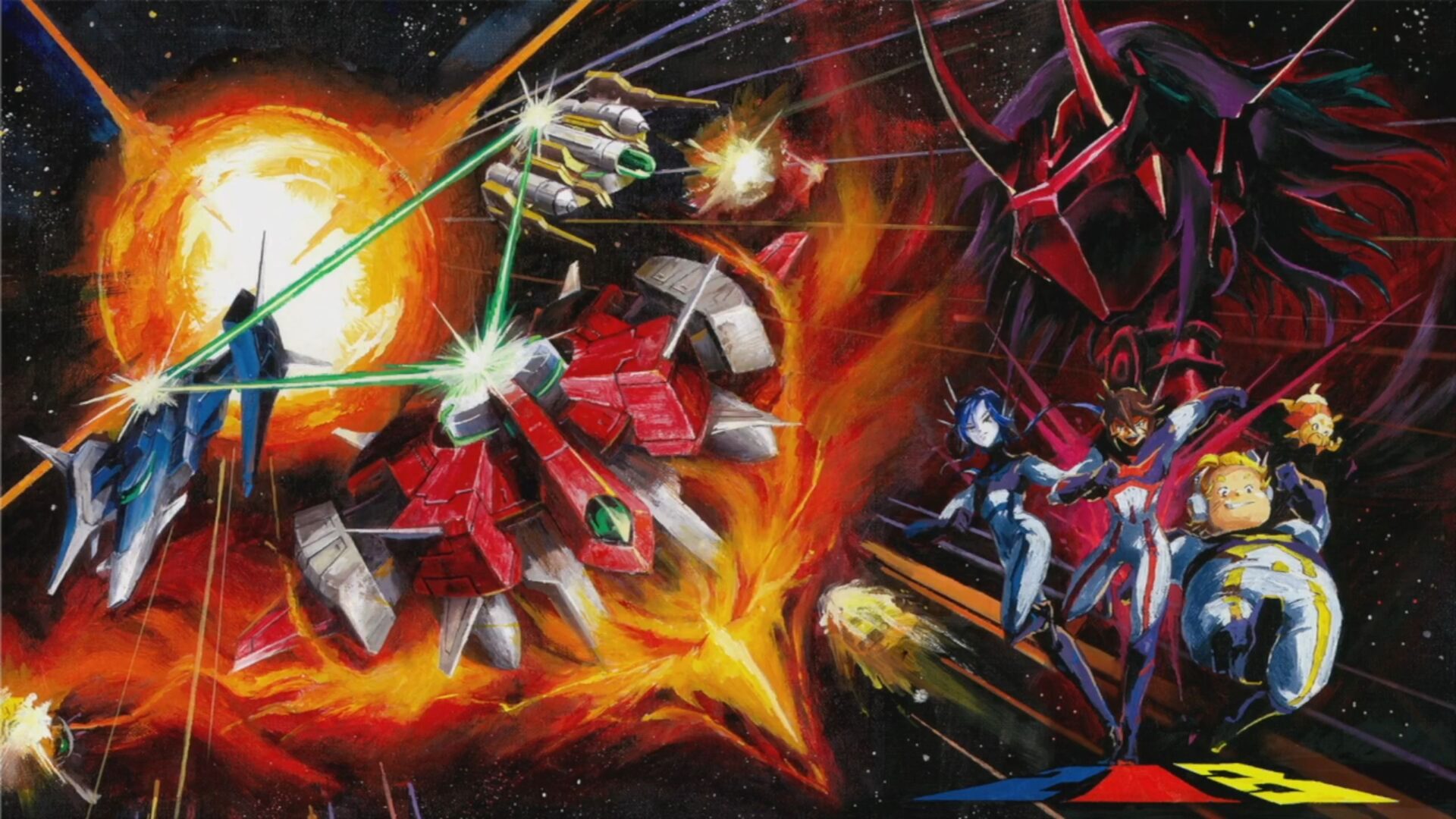 Today, during a livestream from Japan, Hideki Kamiya himself presented more information and footage of PlatinumGames’ shoot ’em up Sol Cresta.

We get to take a look at the character design with a presentation of the cast. Interestingly, we also learn that the game will be sold digitally with the arcade mode for $39.99 and a “dramatic DLC” launched on the same day for $10. Basically, those who don’t want the story mode can get only the arcade mode and save a bit.

Text is both in English and Japanese, but the voice acting of the Dramatic DLC is only in English.

If you want the game on a disc or cartridge, Limited Run Games is going to sell the physical edition for PS4 and Nintendo Switch, with pre-orders starting today.

On top of that, a Limited Collector’s Edition priced at $129.99 will also be available, and you can see its content in the last picture of the gallery below.

The clips below also show some new gameplay including the Dramatic DLC and the caravan mode.

Sol Cresta releases on February 22 for PS4, Nintendo Switch, and PC via Steam.

If you’d like to see more, you can enjoy the previous gameplay videos, and another from events broadcasted a few months ago.

Speaking of PlatinumGames, they recently released a brand new DLC for The Wonderful 101: Remastered and named Atsushi Inaba as the new president of the studio.