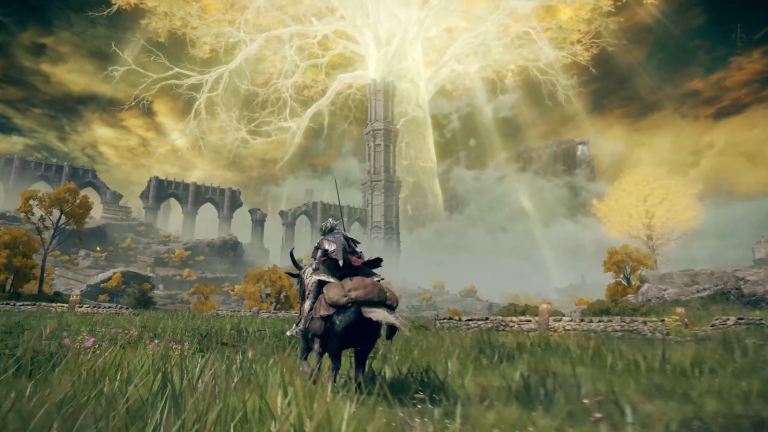 Elden Ring is the latest entry in the brutally punishing Soulsborne genre, courtesy of developer FromSoftware. In this guide, we’ll talk you through how to save in Elden Ring, so you can take a break and save yourself launching your beloved console at the window when ‘You Died’ appears on the screen for the thousandth time.

Bringing the series into new, open-world territory, Elden Ring does allow you to escape from some of those pesky, optional bosses, but the experience can still be incredibly punishing. The bosses have no chill, and you’ll need to pull out your best moves to come out on top in the deadly dance you’ll engage in with them.

Sometimes, though, it’s best to just take a break and save your game, coming back after you’ve hydrated and let some of that rage dissipate from deep inside you.

Elden Ring uses a very regular auto-save system that’ll record your progress after pretty much every little thing you do in the game, such as picking up an item, resting at a Site of Grace, or defeating an enemy.

When you’re all ready to quit the game, press the Options button on PS4/ PS5 or Menu button on Xbox One/ Series X|S and then use R1/ RB to move over to the ‘System’ tab. From here, select ‘Quit Game.’

Doing this will return you to Elden Ring’s main menu screen, and will also save your progress where you are.

When you’re back at the main menu screen, you can choose to load your game or start a new one entirely if you’re beginning to regret the build of your current character. Don’t worry, we’ve all been there!

That’s everything you need to know on saving your game in Elden Ring. For more tips, tricks and guides, head over to our wiki or see more of our coverage on the game below.