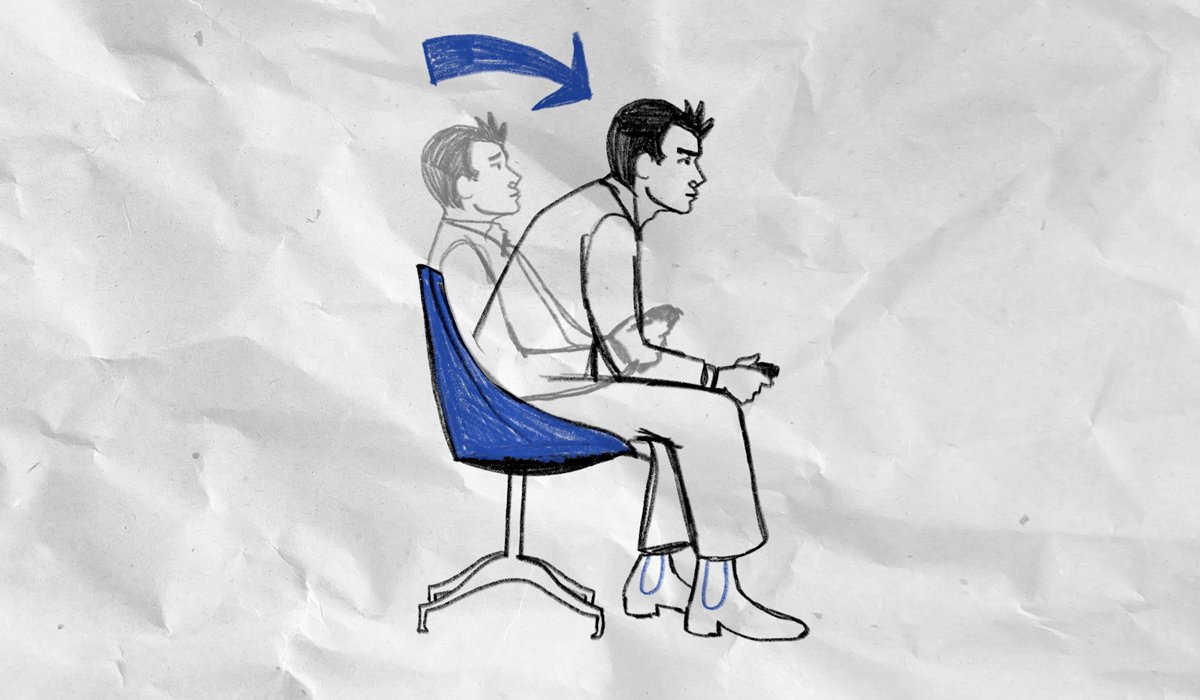 For years, Nintendo and Sony have largely dominated the video game landscape. Microsoft, since its debut console, Xbox, back in 2001, has remained competitive over the last two decades but has mostly played second or third fiddle to the major Japanese companies.

Still, though, it’s impressive at all that Microsoft was able to swoop into the video game business, survive, and then thrive in any capacity. Look at Google and Facebook, which are both still trying to gain the attention of mainstream “hardcore” video game fans.

That said, Microsoft is way past “getting its feet wet” in the industry. It’s been over two decades since Microsoft decided to get into the home console business.

With a respected home console brand entrenched in the industry, I couldn’t think of a good reason, other than apathy, why Microsoft never utilized its biggest advantage over Sony and Nintendo: money. With Microsoft’s acquisition of two of the world’s biggest publishers in recent months: Bethseda and now Activision Blizzard, that fact appears ready to change.

By nearly any financial metric, Microsoft dwarfs both Sony and Nintendo. Let’s use a simple one: market cap. Market cap is a number reached by multiplying the total number of a company’s outstanding shares by the current market price of one share. It’s used to give you a rough idea of a company’s size.

Nintendo’s market cap is naturally the smallest. Unlike Sony which has well-established businesses in non-video game tech, music, and entertainment, Nintendo is focused primarily on just video games. Their market cap is roughly 54.5 billion. Sony’s market cap is three times Nintendo’s at around 144 billion; definitely a large company. Microsoft’s market cap, though, is a staggering 2.3 trillion. This makes it about 19 times bigger than Sony. Microsoft eclipses both Sony and Nintendo combined multiple times over.

While 68 billion dollars is a massive price tag for any company, for Microsoft, it’s a manageable number assuming that they are willing to make significant investments in the Xbox brand. For a long time, it didn’t seem like Microsoft was willing to make such investments, though.

To me, Xbox always seemed like it was more like a hobby to Microsoft, not something they took nearly as seriously as the other parts of their business. Microsoft seemed content allowing Xbox to just be competitive with Nintendo and Sony, and not pursuing the monopolistic push that it, and other major tech companies, are prone to.

I never understood why. The video game industry is among the biggest on the globe, and Microsoft has all the resources they need to make a serious attempt at dominating it. It’s possible this period is coming to an end.

The acquisition of Activision Blizzard is the canary in the coal mine; a shot across the bow to the rest of the industry. Microsoft is clearly ready to assert itself far more than it has in previous years. It’s hard to know for sure the motivation behind their recent moves.

Perhaps they are emboldened by the success of Xbox Game Pass, or maybe they just view it as smart business moves — offers too good to pass up. I’m sure the sinking stock price of Activision Blizzard sweetened the prospects of this deal for Microsoft.

Either way, it appears like Microsoft is finally ready to lean forward in their proverbial gaming chair and start taking the games industry even more seriously. Activision Blizzard is an incredible get, as is Bethesda, Ninja Theory, Double Fine, and more; let’s see if they continue this winning streak and put it all together into a product that can command a bigger market share than they have had over the last two decades.

For more on the Microsoft – Activision Blizzard mega deal, check out this article on five ways this deal will affect gamers.