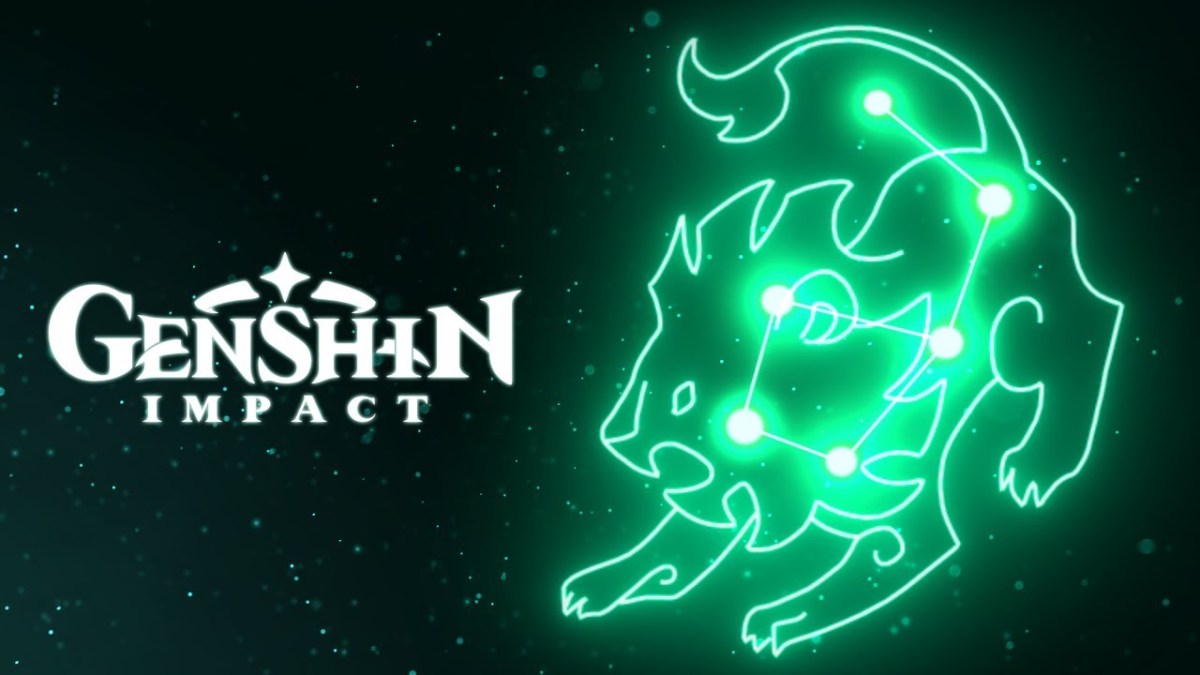 Over the last year, miHoYo has been responsible for some pretty great events and new characters being added to Genshin Impact. Yet, despite all of these great new features, there does seem to be a little bit of flair missing in some aspects of the game, especially when it comes to wish animations.

Well, Genshin Impact fans of taken it upon themselves to spice up wish animations, as you can see in the alternate Jean wish animation video created by TurtleMaster3000 V.2.

Pretty much everything in the video is created by TurtleMaster3000 V.2, as they use the style and image known to the character to create a fantastic reimagining of Jean’s wish animation. In the description for the video, the Genshin Impact fan had the following to say regarding their creation:

Here’s Jean’s alternate wish animation! Technically the “last” one in the series, so I tried my best to make it look pretty dope (also totally not because I had to go extra tryhard mode to make jean’s stand out because she almost has nothing that much going for her T_T)

So this is probably like the most effort I put into once since the first one that I did for Itto (since I had to make everything from scratch in the beginning haha). Like the little slide animation and having to do sound design for this video. Overall this is pretty much my “best” one in a way.

Hopefully you guys liked this Genshin Impact video and do share it if you liked this alternate wish animation!

If you’d like to check out more of their work, TurtleMaster3000 V.2’s YouTube channel has a boatload of other alternate Genshin Impact wish animations, including ones for Diluc, Mona Albedo, QiQi, and much more.

For more Genshin Impact-related content, you can also look at all of the articles we’ve got below. Those range from different features, new stories, and guides that fans of the series will surely love.