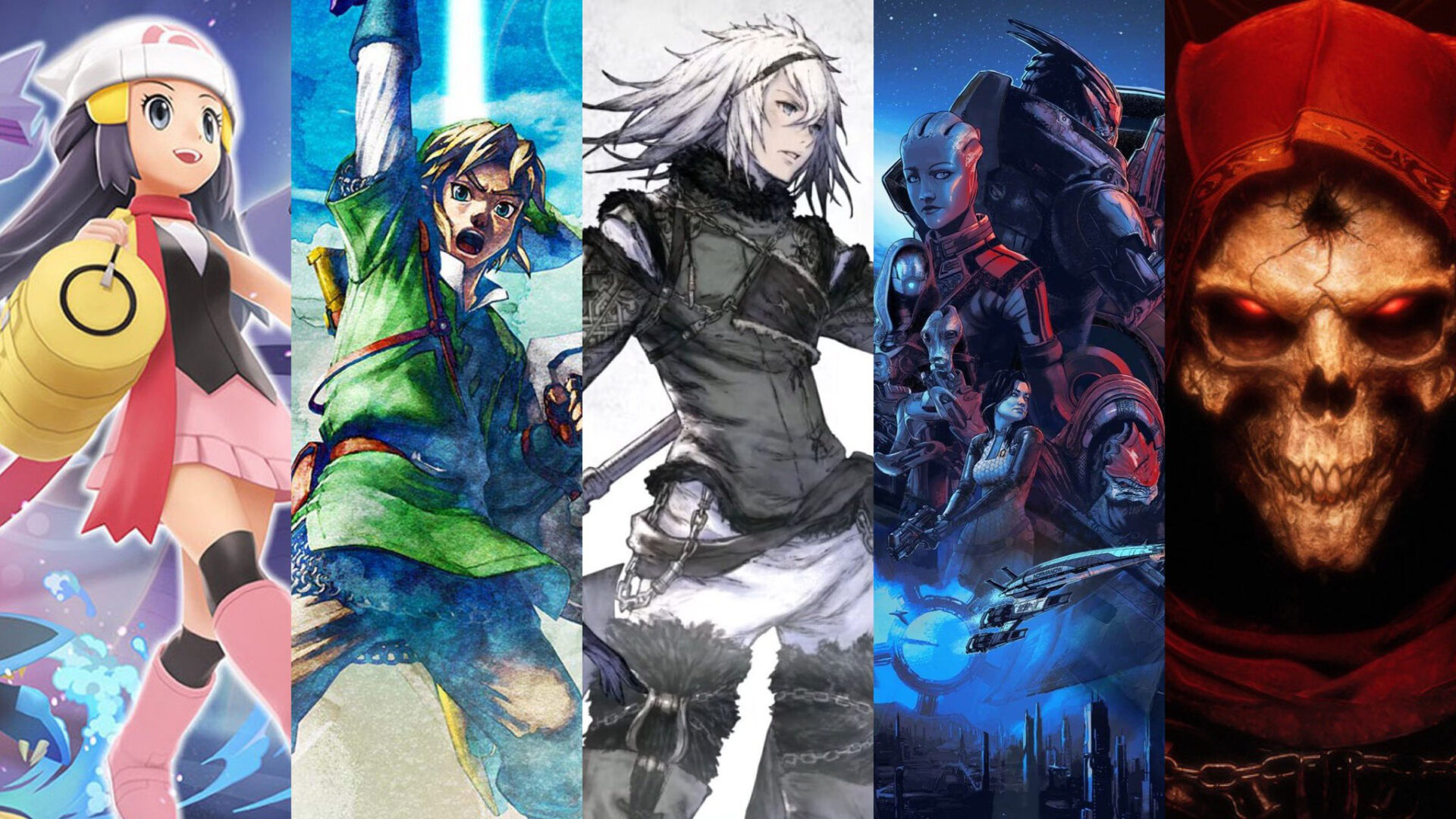 As we continue on with award season here at Twinfinite, it’s time to recognize the best games of 2021 that were remakes or remasters of older titles. These often offered fresh takes on beloved games from the past, allowing players to relive some old favorites in new ways. Here are the best remakes and remasters of 2021 as voted on by Twinfnite’s staff.

Staff Writer Rebecca Stone: Pokemon Brilliant Diamond & Shining Pearl are as faithful of remakes as it gets. Generation IV remakes were long-anticipated by fans, and ILCA did a fine job with staying true to the original games while adding quality of life improvements.

Though these remakes didn’t come with a significant amount of new content or features from Pokemon: Platinum, many other changes fixed a lot of the problems that fans had, such as pacing and wild Pokemon diversity. The art style felt modern yet nostalgic, and the improved soundtrack made the world feel more alive.

Pokemon Brilliant Diamond & Shining Pearl may not be remarkably ground-breaking by any means, but they were a pleasant return to the Sinnoh region that both veterans and new players could easily enjoy.

Staff Writer Rebecca Stone: Skyward Sword needed the remaster treatment not long after it was released; the Wii game had plenty of strengths but aged poorly mainly due to the console’s motion controls and fuzzy visuals. In 2021, Skyward Sword HD fixed nearly every issue that the original game had.

One of the most divisive parts of the original Skyward Sword was the mandatory motion controls, and the HD remaster made this optional. Players could now choose between motion and traditional control schemes, opening the game up to a wider audience.

Other quality of life improvements, such as faster pacing and fewer interruptions from the companion Fi, gave the game a modern touch that was needed. And of course, the beautiful HD graphics will allow this remake to age more gracefully than the original had. Skyward Sword HD is a model remaster that any Zelda fan would enjoy.

Editor-In-Chief Ed McGlone: Diablo fans had one very clear mandate: give us a version of Diablo 2: Lords of Destruction that is easy to play in the modern-day. Nothing more, nothing less. Playing the original version is a bit archaic, but everyone who grew up with D2 knows why it’s worth digging up from its grave to remaster it.

Blizzard understood the assignment. They revived Diablo 2 completely intact, added a fresh coat of paint, gave an option for offline/online support, and laid out plans to support it going forward with seasons and such.

The updated visuals/art look wonderful for something that came out during the Paleozoic Era, and the game plays great, even on the slightly underpowered Switch. The only thing glaringly missing is an offline co-op option; but even with that omission (it’s not like the original had it), Diablo 2: Resurrected is a solid remaster.

Editor-In-Chief Ed McGlone: The Mass Effect franchise right now is on some very thin ice. Mass Effect: Andromeda didn’t meet the high expectations of fans, and BioWare in general starting with ME: A has started to lose the trust of its hardcore fans, especially after the disastrous release of Anthem. It’s gotten so bad that many were going into a simple remaster, Mass Effect: Legendary Edition with some caution.

Fortunately, BioWare didn’t blow it this time. In fact, if anything, Mass Effect: Legendary Edition reassured fans that BioWare is capable of getting the job done, and sparked some hope that the next Dragon Age and Mass Effect games can fulfill their destiny.

For most fans, all they want out of a remaster is updated visuals, improved controls, and for it to run well/better. Mass Effect: Legendary Edition achieves all that. All three games look much crisper, with Mass Effect 1 of course making the most dramatic leap forward. While BioWare didn’t completely overhaul Mass Effect 1’s controls, they did make some small tweaks that improved the game for newcomers without angering the purists. While Mass Effect 2 and 3 don’t look like they were just released on a PS5 or anything like that, they also look nicer too – they didn’t come out that long ago after all.

Finally, let’s not forget that Mass Effect: Legendary Edition also includes all of the DLC, other than Pinnacle Station which is literally lost to BioWare, making it a package well worth its $60 price tag, especially if you never played it before.

Reviews Editor Zhiqing Wan: NieR Replicant ver. 1.22 is a massive improvement over the original release in every conceivable way. From the fluid combat to the addition of new quests and story content, this is the best way to experience Yoko Taro’s 2010 cult classic.

The original game was heavily criticized for its boring, repetitive gameplay, and ver. 1.22 rectifies that in a big way by overhauling the combat system entirely to make it feel closer to the gameplay experience of NieR: Automata. The protagonist moves a lot faster now, and there’s even a lock-on function to help make things easier on you.

While the environments still sport a rather dull color palette, ver. 1.22’s graphical overhaul also makes them look a lot prettier. Character models have been touched up, making them look more expressive, which helps with the overall immersion. This is still the same core game from 2010, just bigger and better, with a new ending to satisfy longtime fans.