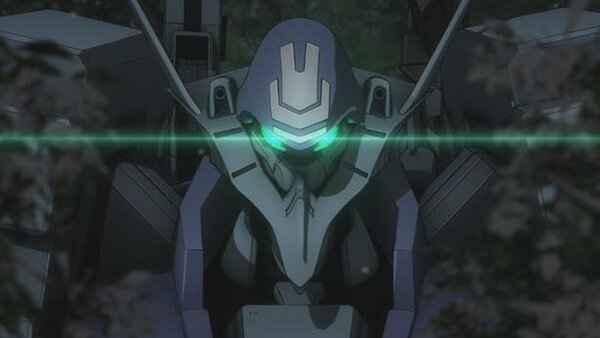 Following the airing of episode 9 of the Muv-Luv Alternative anime series, Avex released a new trailer.

The video is basically a condensed version of the episode’s absolutely epic battle scenes, which is likely up there with the best mecha scenes in the history of anime. It’s no surprise that Avex is using it to promote the series.

Incidentally, the scene includes a line that has achieved legendary meme status among Muv-Luv fans.

If you think what you’ll see below is good, the full episode (currently aired on Crunchyroll in the west) is even better, and the next one promises to be even more spectacular.