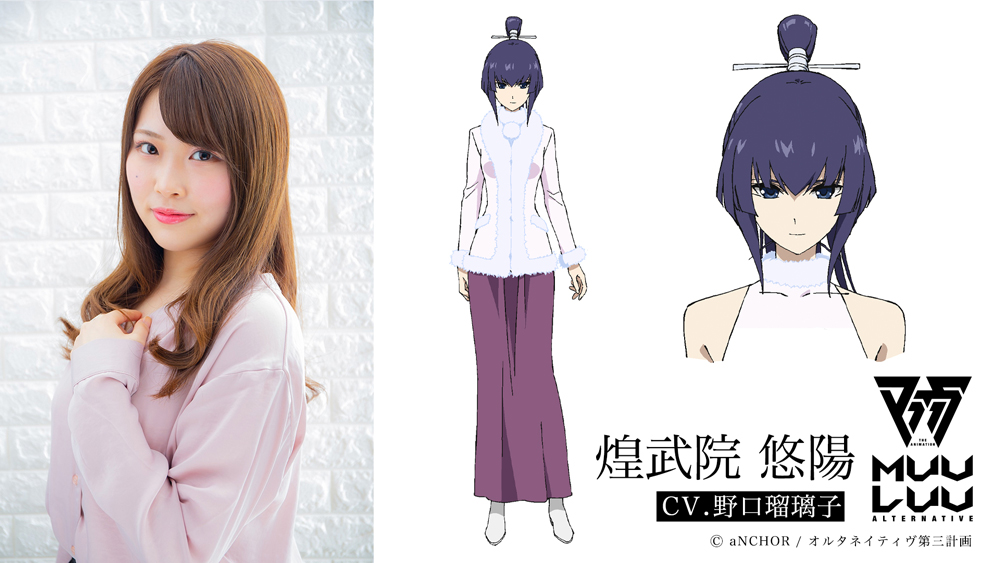 Today Avex has started airing episode 9 of the Muv-Luv Alternative Anime, while the subtitled version will air on Crunchyroll in a couple of hours. This brings the reveal of more voice actors for relevant characters of the series.

We learn that Yuuhi Koubuin is played by Ruriko Noguchi, known for her recent role as Nozomi Nakamura in Tamayomi, Sally in Bofuri: I Don’t Want to Get Hurt, so I’ll Max Out My Defense, and Yura in Azur Lane. Alfred Walken is voiced by Wataru Tsuyuzaki.

We also get to see the 3D model used for the F-22A Raptor, which will appear in today’s episode, on top of several animation sketches from Yumeta Company and TSF clips from Graphinica.

I guess some can be considered slightly spoilery, so if you want to go into the episode fully blind, you shouldn’t watch under the Raptor video.