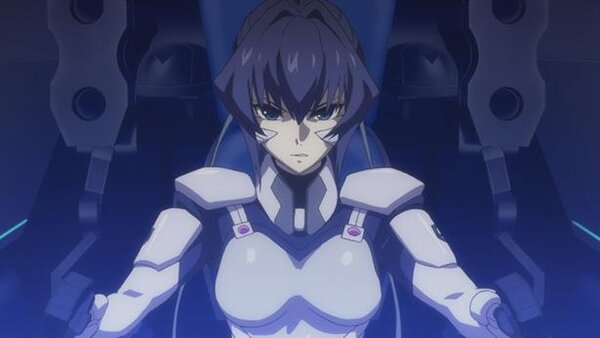 Avex revealed the first screenshots and the synopsis of the ninth episode of the ongoing Muv-Luv Alternative anime series.

The episode will be aired on Wednesday, December 1, and you will be able to watch it on Crunchyroll if you live in one of the regions in which the service is available.

Below the gallery, you can read about the plot, but keep in mind that it includes spoilers. if you have not played Muv-Luv Alternative, I advise you don’t read it and just take a look at the images.

“The 207th Platoon, temporarily formed under the command of instructor Jinguuji, is assigned to the defense of the Togashima Fortress in Hakone as rear-guard duty. In the isolated castle, they meet Koubuin Yuuhi, the shogun who has escaped from the Imperial capital when it became a battlefield. The 207th Platoon begins an operation to escort her to Yokohama base.”