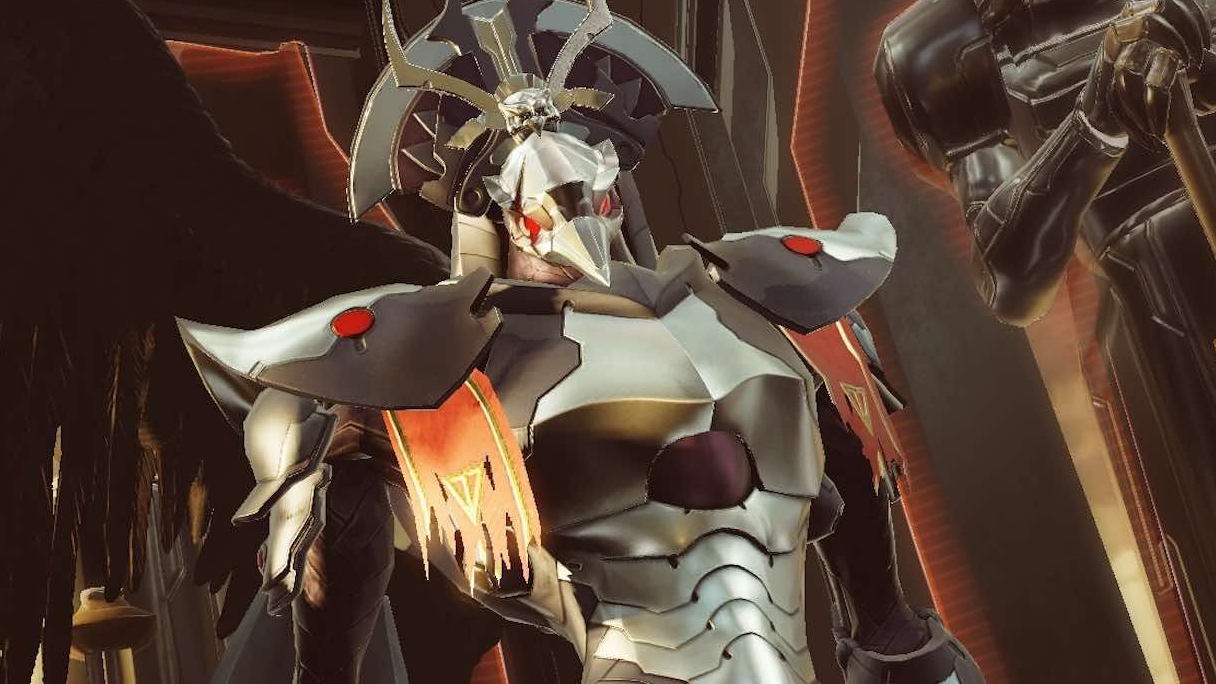 So you’ve reached the end of Metroid Dread, and you’re having trouble with defeating Raven Beak. This final boss of the game is no joke and is likely to give you some trouble the first time around. You may even be wondering if you’re damaging him at all and what the best strategies are. We’re here to help. Here’s how to beat Raven Beak in Metroid Dread.

How to Beat Raven Beak in Metroid Dread

The first thing you should know about this fight is that there are three phases, each progressively tougher than the one before it. We’ll walk you through each phase, what to expect, and the best strategies.

In the first stage, it will appear as though your attacks are bouncing right off of Raven Beak and not damaging him at all. He moves very quickly, so your first goal should be learning how to avoid each of his attacks.

Raven Beak will often take swipes at you if you get too close, so you’ll want to keep your distance from him for the majority of the fight.

He may charge at you, requiring you to jump over him to safety. Getting hit by one of these charge attacks will trap you in a frenzy of hits that are difficult to escape from, so definitely get good at the timing for jumping over these. You can tell they’re coming if he pauses and glows red momentarily.

You may encounter times when Raven Beak prepares a sonic boom type of attack. You can tell when this is about to happen when the majority of the room glows pink. Immediately drop into a morph ball here for safety so that the attack will go over you.

A common attack of Raven Beak is when he charges a laser vertically into the sky. The laser will create a force field that damages you everywhere in the entire room except for in a small window around him. You have only about a second to react to this, so this is one of the only times you want to get up close and personal with Raven Beak. Huddle next to him until the laser attack ends, then either parry his swipe or quickly move away.

Finally, Raven Beak’s last main type of attack in this phase is when he creates a large black orb that floats around the room. This will do a lot of damage if it hits you and will take a long time to go away. You’ll want to immediately shoot it with four missiles to destroy it, all while avoiding Raven Beak’s continued attacks. Luckily, destroying the orb will make it drop missiles and health.

So, what are you supposed to do while avoiding all of these attacks? Just keep shooting at him. We recommend using super missiles or storm missiles to damage him. Use whatever you are most accurate with, as you may need to conserve missiles. It might not look like you’re damaging him at first, but keep shooting.

After getting enough hits on him, you’ll see Raven Beak step back and beckon you with his hand. This is your cue to run directly at him and parry him twice. Landing two successful parries here will destroy part of his armor and take you to the next phase.

Raven Beak has grown massive wings in phase two, so now he can fly. Lovely.

Most of his attacks in this phase involve charging right, left, or down into the ground from above. He’ll hesitate for a brief moment while facing the direction he’s about to charge, so just practice jumping over those attacks or dashing to the side to avoid them.

Hopefully, you’ve been practicing your space jump because you’ll need it in this phase to avoid his main attack. When you see a red laser come out of his gun, this is your cue to start up a space jump. Raven Beak will start shooting in any direction you go, so space jump up and around him in a giant circle one or two times to avoid the bullets. This attack usually happens twice in a row, so be ready.

Besides that, the strategy is basically the same as it was in the first phase: shoot him with missiles as often as you can while avoiding his attacks. There’s no need to worry about parrying in this phase. Once you’ve damaged him enough times, the final phase will begin.

Phase three of the fight against Raven Beak is very similar to the first phase but with a few more types of attacks.

One new attack involves Raven Beak charging a massive laser. Luckily, this one is easy to avoid; you have some time to react as he charges it, and it doesn’t move as the attack is being unleashed. Just keep anticipating where it’s going to land and move away quickly.

The black orb from the first phase is back, but there’s a second type now: a glowing orange orb that can only be destroyed with a power bomb. Hopefully, you have several of those in your arsenal at this point. Destroying it will restock your missiles and health.

After damaging Raven Beak enough in this phase, the camera angle will change. Be ready for two final parries, one right after the other.

Parrying these last two attacks successfully will end the third phase of the battle with an intense cutscene.

It’s a long fight overall, and you’ll likely die many times before mastering all of the phases. Just keep learning how to anticipate each of the attacks we described and find openings to getting in your attacks. You’ll get better and better with each attempt.

That’s everything you need to know about how to beat Raven Beak in Metroid Dread. Be sure to check back with Twinfinite if you need other Metroid Dread guides. If you defeat Raven Beak and are confused about the game’s ending, we have a guide for that, too.