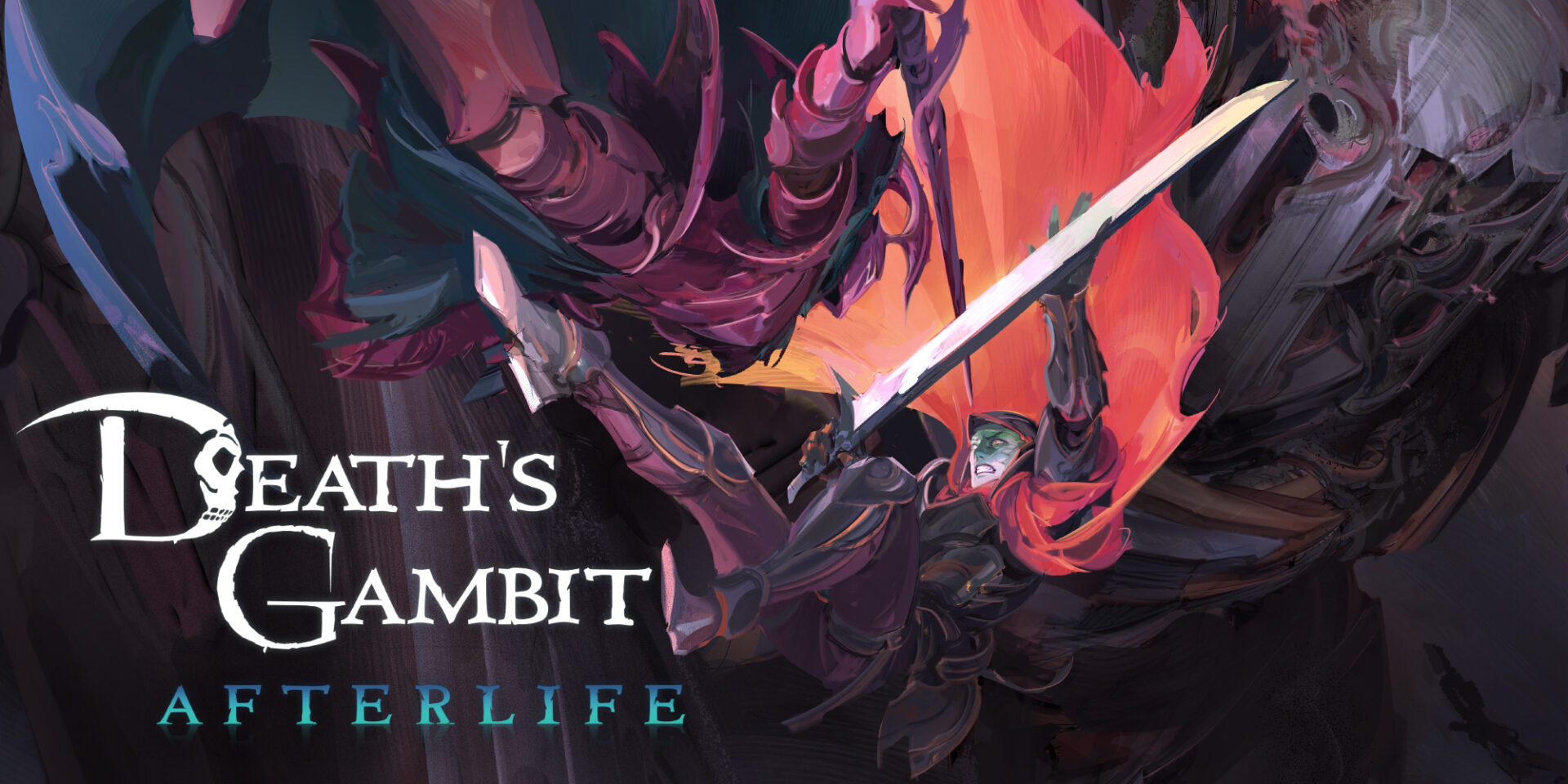 If you’ve been hankering for a 2D Metroidvania experience with a Souls-like feel and tone, then developer White Rabbit Interactive‘s 2018 action-RPG, Death’s Gambit, may be good for what ails you. And with its latest ‘Afterlife’ update now live on PS4, it’s a great time to jump into its moreish blend of dark fantasy and challenging risk/reward gameplay.

That’s right, the same expansion that launched back in September for PC and Nintendo Switch, the Death’s Gambit: Afterlife upgrade adds a myriad of fresh content. From new weapons to new mechanics to completely different endings to entirely new areas, there’s a lot of meaningful extra additions to get your teeth into here.

In fact, the California-based studio boasts that this new free DLC actually “doubles the size of the game.” Go ahead and check out a recent launch trailer for the bonus PS4 upgrade down below:

Our very own Zhiqing Wan reviewed Death’s Gambit on PS4 back in 2018 and enjoyed her time with the title, ultimately awarding it a 3.5/5, concluding:

For Souls fans, there’s a lot to love about Death’s Gambit. There’s a multitude of secrets to be found, shortcuts to be unlocked, and lore to be read from the cryptic item descriptions. When the game isn’t being held back by the weird boss and level designs or technical issues, it can be charming and sincere in its own right. For their first outing, developing studio White Rabbit did a wonderful job with Death’s Gambit. It has a lot of heart and promise, and despite my gripes with the overall experience, this leaves me excited to see where they might go next.

For more information about Death’s Gambit: Afterlife, here’s a general overview thanks to a press release we received recently:

Death’s Gambit is a 2D action Metroidvania with slick combat that requires precision from its players to master its expansive combat options. Death’s Gambit: Afterlife adds 10 new levels, 22 new weapons, 100 talents, skills, storylines, cinematics, gameplay enhancements and much more to make it the definitive edition of the game.

Death’s Gambit: Afterlife originally released earlier this year on PC and Nintendo Switch to critical praise, with Touch Arcade calling it “excellent” and GameSpew noting that its “Beautiful visuals, pleasant soundtrack and enjoyable gameplay” make it a wonderful title to explore.

Death’s Gambit: Afterlife is available to download for all pre-existing owners of the base game on PC, PS4, and Nintendo Switch.