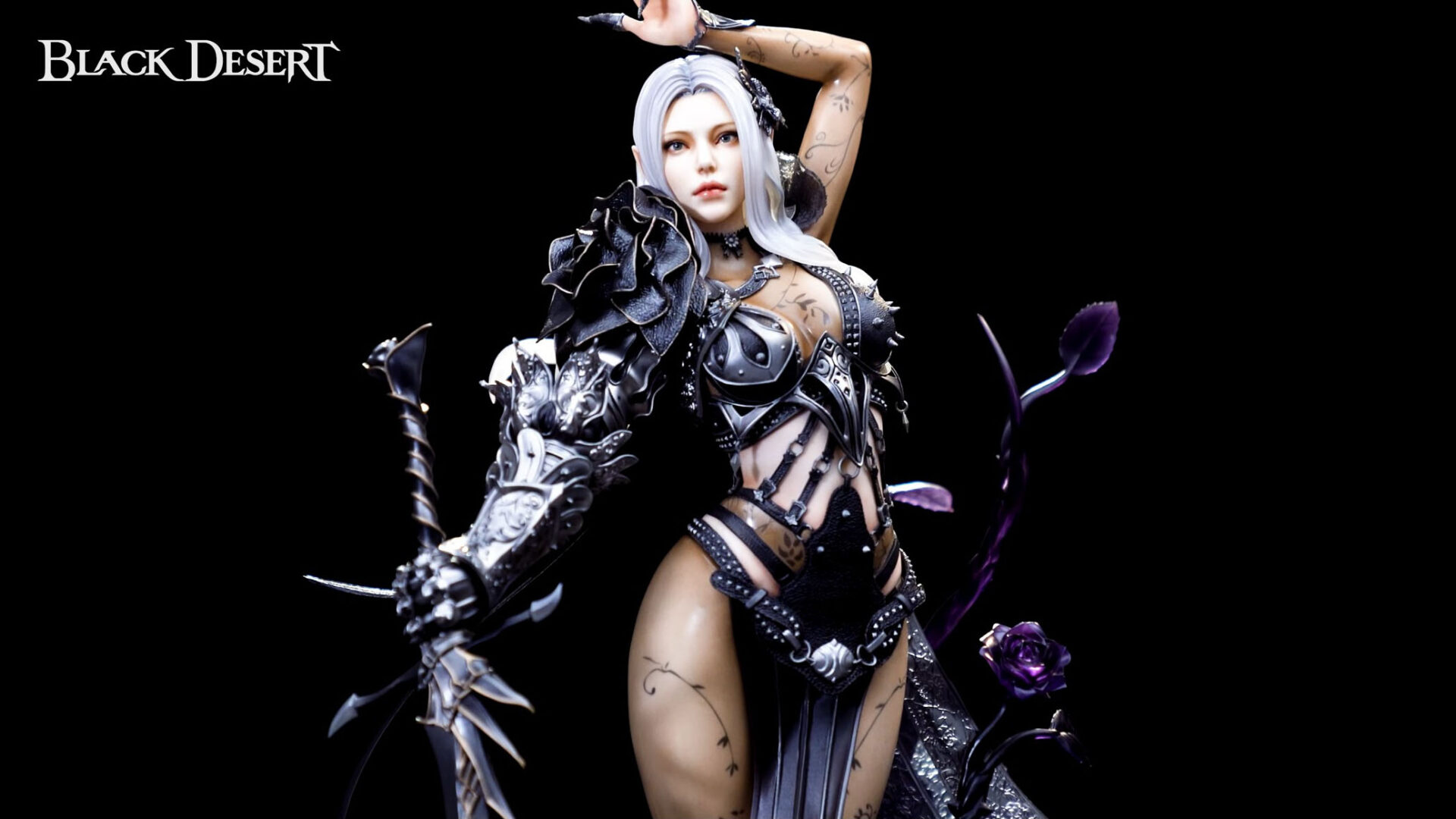 The figure, manufactured by Blitzway, was announced all the way back in June, and it’s finally ready for pre-orders, which will open on December 17 on Pearl Abyss’ own store.

It even comes with its own lighting in the base, as you can see in the video below.

If you’re interested in reading more Black Desert News, Pearl Abyss recently announced a brand new area coming soon-ish and teased a new and mysterious class (that appears to have the greatsword in common with the Dark Knight) which is coming later down the line.