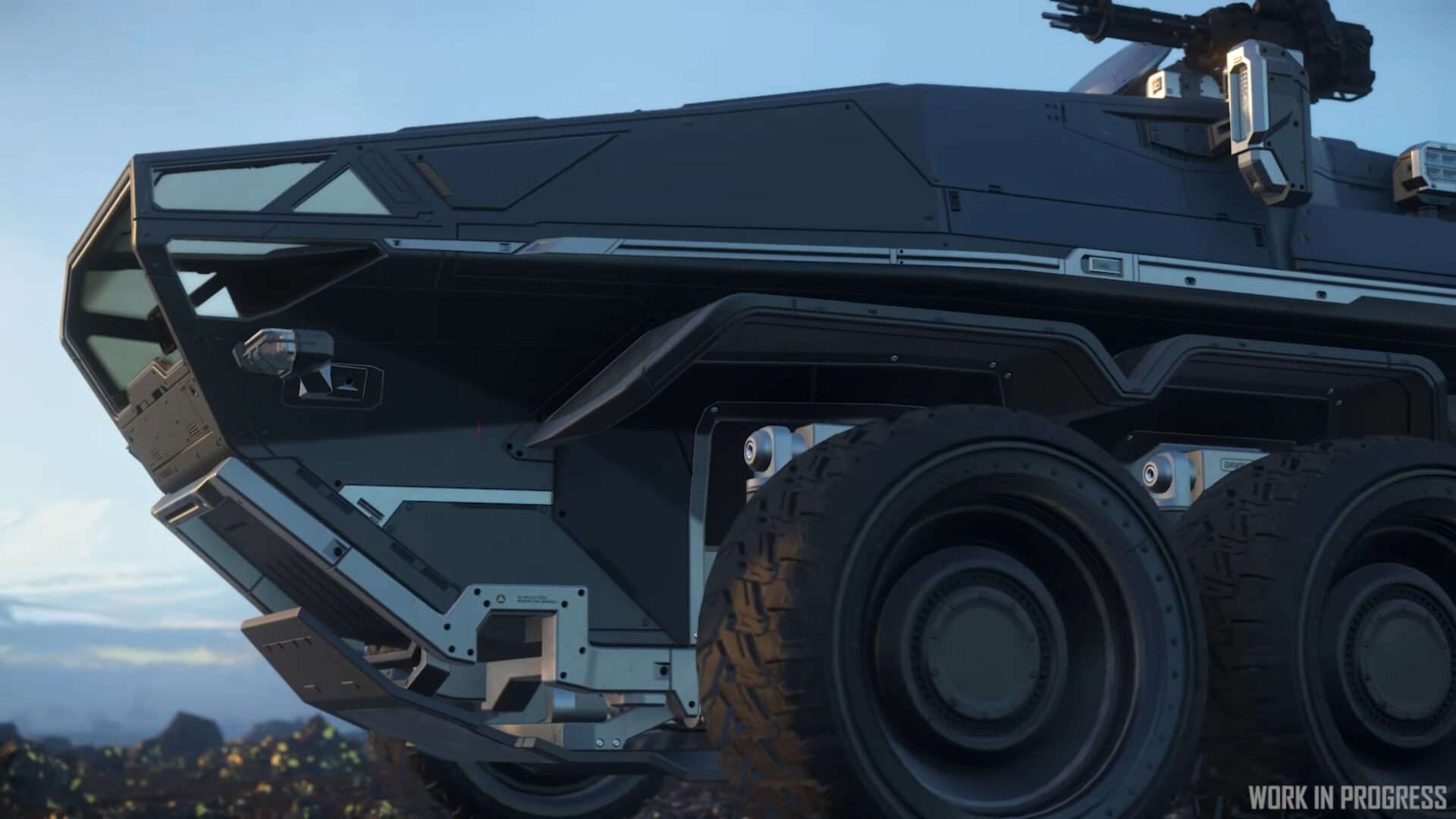 First, we take a look at the new Anvil Spartan armored personnel carrier. It does exactly what it says on the tin and looks very cool.

Secondly, we move on to the Aegis Redeemer, a gunship originally designed by backers and that went through quite a lot of iteration.

Both will be playable starting tomorrow, with the opening of the Intergalactic Aerospace Expo 2951. Everyone will be able to try them as it brings along the traditional Free Fly event, allowing non-backers to try Star Citizen at no cost for over a week.

As usual, you should keep in mind that it’s known that not all of them are paying players. The number includes free accounts created for a variety of reasons, including Free Fly events like the one happening tomorrow.