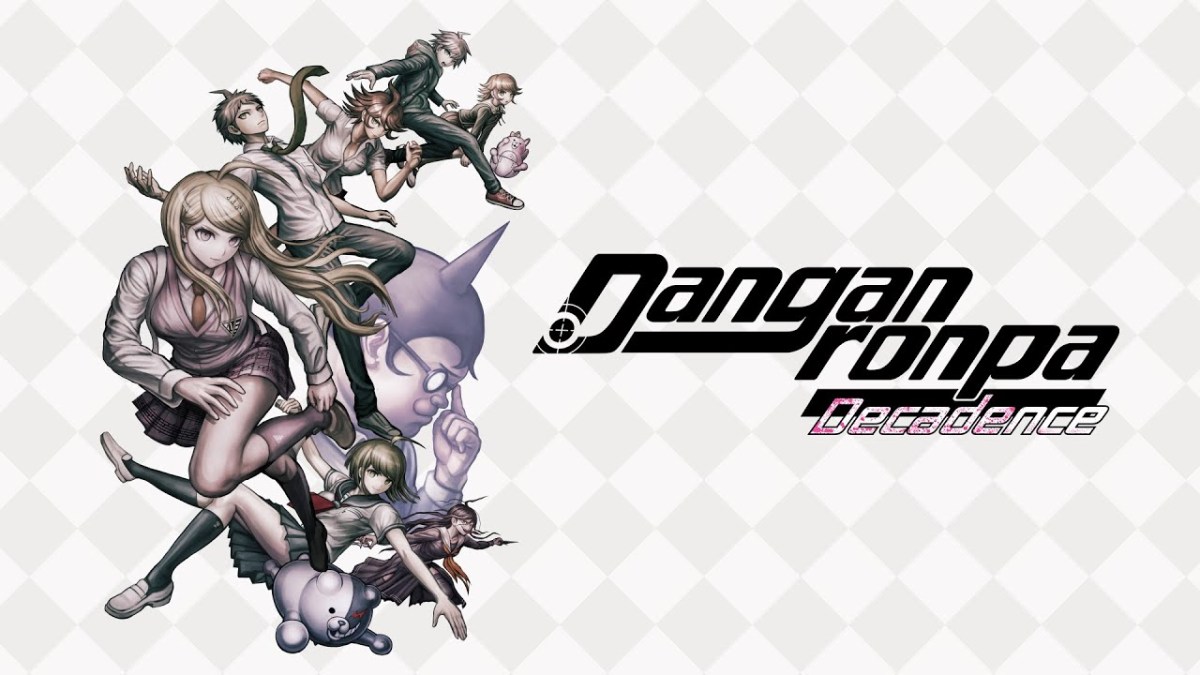 There’s nothing quite like Danganronpa. 10 years after the release of the first game, no other visual novel series has captured the essence of the high school battle royale genre quite like Danganronpa has. The premise for all three games is always the same: a bunch of high schoolers get trapped in a school (or on a beautiful tropical island), and are forced to commit murder and get away with it if they want to escape. There’s also an evil black and white bear named Monokuma that watches over the proceedings.

Danganronpa Decadence is a collection of all three games ported for the Switch, including a small bonus: Danganronpa S: Ultimate Summer Camp. There are a few mechanics that feel rather dated, particularly in Trigger Happy Havoc, but even without any additional changes or quality-of-life tweaks, all three games have held up immensely well and they’re still an absolute joy to play through in 2021.

If you’ve somehow never heard of Danganronpa, or if you haven’t played it, the best way to describe it is Ace Attorney on acid. 16 (give or take) high schoolers get enrolled in Hope’s Peak Academy, an incredibly prestigious school that only takes in ‘ultimate’ talents that are the best of the best in their field. Not long after they get accepted into the academy, they find themselves trapped within the compound by Monokuma.

With no idea what’s going on in or outside of Hope’s Peak, their only options are to either peacefully live inside the school with each other, or murder someone and hope they get away with it so they can leave. Of course, the students can’t help themselves, and someone always gets murdered.

Each time a character is killed, you have some time to search the premises for evidence before entering a class trial where everyone must present their findings and determine who the killer is. If you manage to catch the perp, only the killer gets executed and everyone else gets to continue living in the school.

This loop continues, but with each murder, you inch closer and closer to the truth behind Hope’s Peak Academy to find out just what’s going on. Danganonpa lives and dies by its characters, and after revisiting all three games for the first time since their original launches, the cast is still just as compelling as I remember.

Yes, there are a few characters that are just pervy for the sake of being pervy, while others seem to just be there for fanservice purposes. Danganronpa doesn’t shy away from profanities and really crude language as well, and you can expect tons of toilet humor, especially as you enter the third game. If none of this fazes you, however, then Danganronpa Decadence becomes one hell of a ride.

The first two games are still the strongest narratively, and the twists and turns still feel gut-punching and heart-wrenching even if you’ve already played it once before. The story starts to fall apart a little by the time you reach the third installment, but you can rest assured that everything is wrapped up pretty nicely by the end of it all, which is more than you can say for a lot of other visual novel series out there.

Mechanically, Danganronpa: Trigger Happy Havoc shows its age the most. The analog stick controls felt weirdly swirly and like it could whirl out of your control as you were exploring the school even on the PS Vita, and it’s the same thing on the Switch as well. Some of the trial mechanics can feel extraneous, too, with the game requiring players to solve simple hangman puzzles and use the analog stick to shoot down words and letters to make their case.

Ultimately, these are very small nitpicks. You’ll get used to them by the end of the first trial, and chances are good that you’ll be so engrossed in the story that you won’t even notice them anyway.

Danganronpa Decadence also comes bundled with a brand new game called Danganronpa S: Ultimate Summer Camp. This is an expanded version of the Development mini-game that you could play in Danganronpa V3, and it’s been expanded to become a full board-based and turn-based JRPG. I’ll be real with you: of all the Danganronpa mini-games we’ve seen throughout the years, this is probably my least favorite one.

The combat system feels weirdly unbalanced with your party quickly out-leveling enemies in just a few battles. Then there are all the different cards and modifiers that Ultimate Summer Camp throws at you, which can get overwhelming very quickly, but you’ll soon realize that they’re ultimately inconsequential and just feel like arbitrary add-ons.

Ultimate Summer Camp’s story doesn’t do itself any favors either; it’s essentially a mishmash of all the characters we’ve gotten to know throughout the trilogy and spinoffs, and they’re all gathered on Jabbawock Island to fight off Monokuma and his Monobeasts. The character interactions are shallow, which means that the gameplay is meant to be the main focus. And, well, the gameplay’s just not very good. If you’re planning on picking up the games individually, I’d personally pass on this one and just play through the trilogy instead.

Danganronpa Decadence has been a long time coming. The series itself is just such a perfect fit for the handheld device, and coming back to it has been such a joy. This is the kind of series that keeps you up at night, jabbing at your screen under the covers in the dark as you soak in every new bit of information, trying to unravel the mystery. It’s completely engrossing, and a wonderful addition to the Switch library. 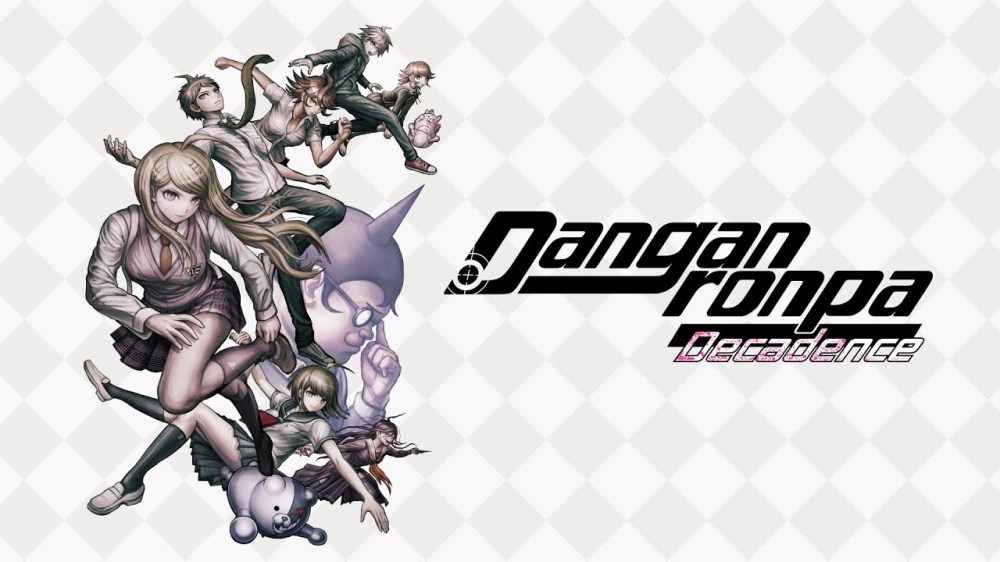