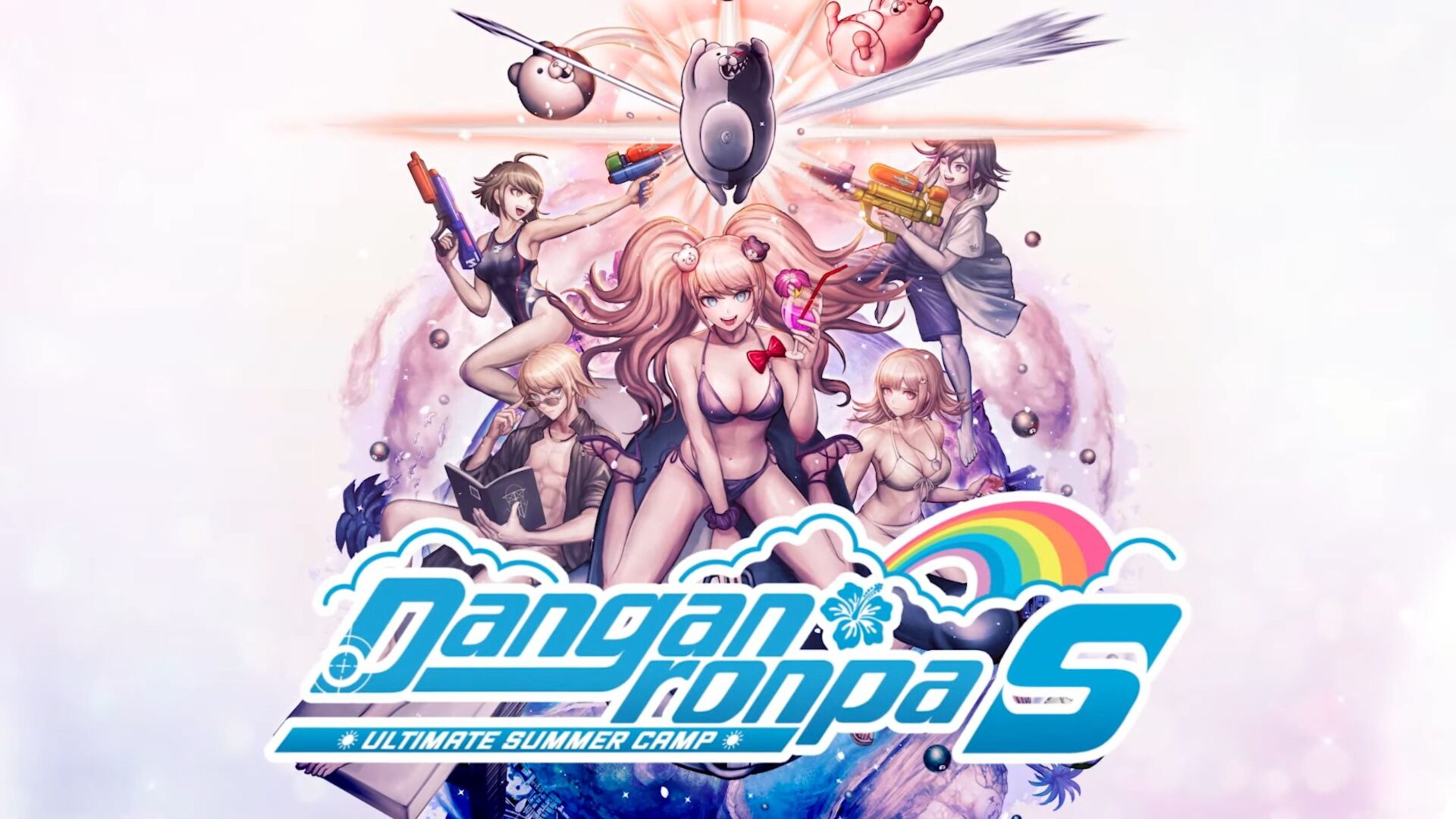 The videos showcase conversation scenes among the popular characters of the series. They’re in Japanese, but they’re still quite nice to see.

The game is included in Danganronpa Decadence. which will release on Dec. 3, 2021, exclusively for Nintendo Switch. If you want to see more, you can enjoy the announcement trailer from E3, the previous trailer, and the latest screenshots and information, and the latest trailer. Each Danganronpa game can also be purchased separately.