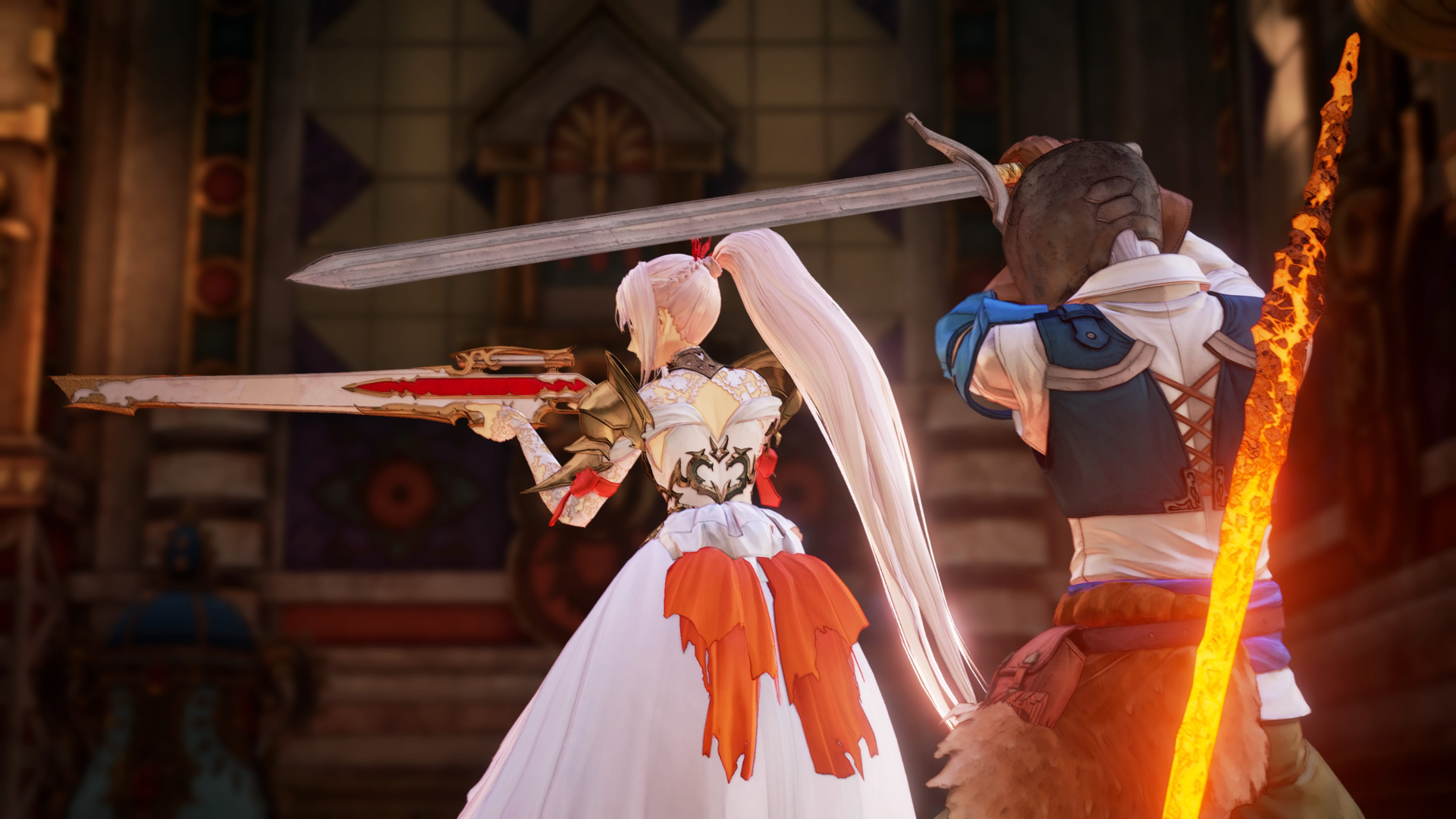 Tales of Arise allows players to take control of a party of six characters as they journey through the world of Dahna. You can play as any of the six party members, but if you’re having trouble swapping between them, we can help. Here’s how to switch characters in Tales of Arise.

Switching Characters in Tales of Arise

Tales of Arise allows you to switch characters both on the field while exploring the world, and also in the middle of combat. The first is purely cosmetic, giving you the choice of which character to walk around as. This doesn’t affect anything to do with the story or dialogue. The second has you actually control different characters in battle.

Switching Characters on the Field

To change who you control in the overworld outside of battle, open up the menu with the touchpad on PlayStation or View button on Xbox, then simply press Square/X to change the party leader.

Whoever has a tiny green flag next to their name and level on the left side of the screen is the current party leader, which means they’re the character you’ll be walking around as in regular exploration.

Switching characters while on the field is nice, but knowing how to swap between controlled party members in combat is far more important.

Press the touchpad or View button to bring up the combat menu during a fight, then press R1 or L1/RB or LB to switch between active party members. The red flag next to the names on the right side of the screen indicates who you’ll be switching to.

If you want to take your time and really reorganize your party, you can do that too. From this menu, select Edit to bring up the full team. From here, you can swap out active members for support members to use them in battle.

You can also choose who to control from this screen as well by pressing Square/X when hovering over their icon, and the change will take place once you return to the fight.

That’s everything you need to know about how to switch characters in Tales of Arise. be sure to have a look at our guide wiki for more tips, tricks, and other info on the game.

You can also check out the related articles below for more of our Tales of Arise coverage.