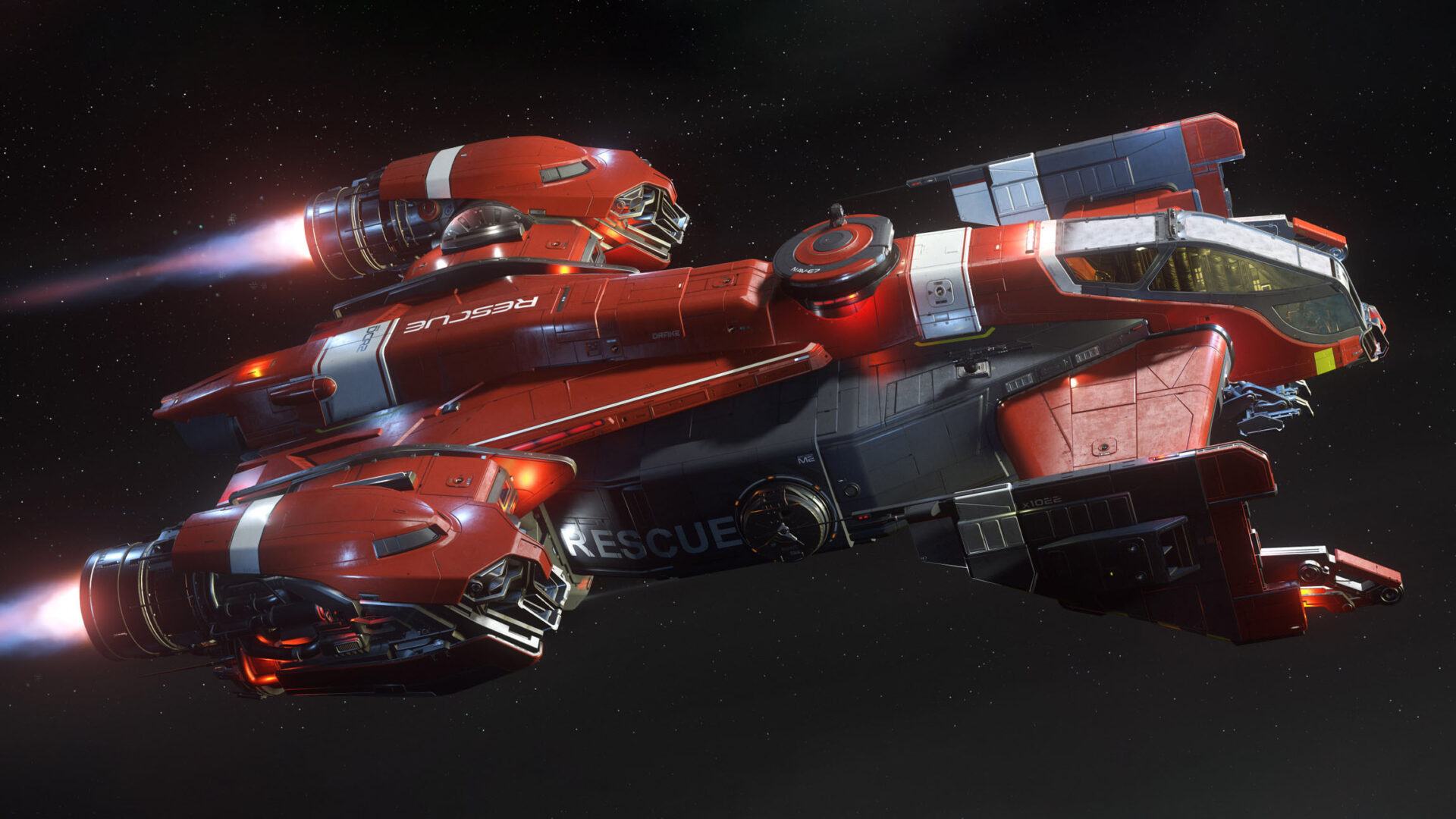 With alpha 3.15 which will come soon, brand new mechanics for injuries, healing, and death will be introduced in the game.

This will change rather radically how players will have to think about keeping safe and fixing things when they don’t manage to do so.

The number of registered accounts has recently passed 3.2 million, and it’s at 3,242,500 at the moment of this writing.

We recently learned that a new studio has been opened to create new systems and content for Star Citizen, while Firesprite has been working on the Battlefield-like mode “Theaters of War.”