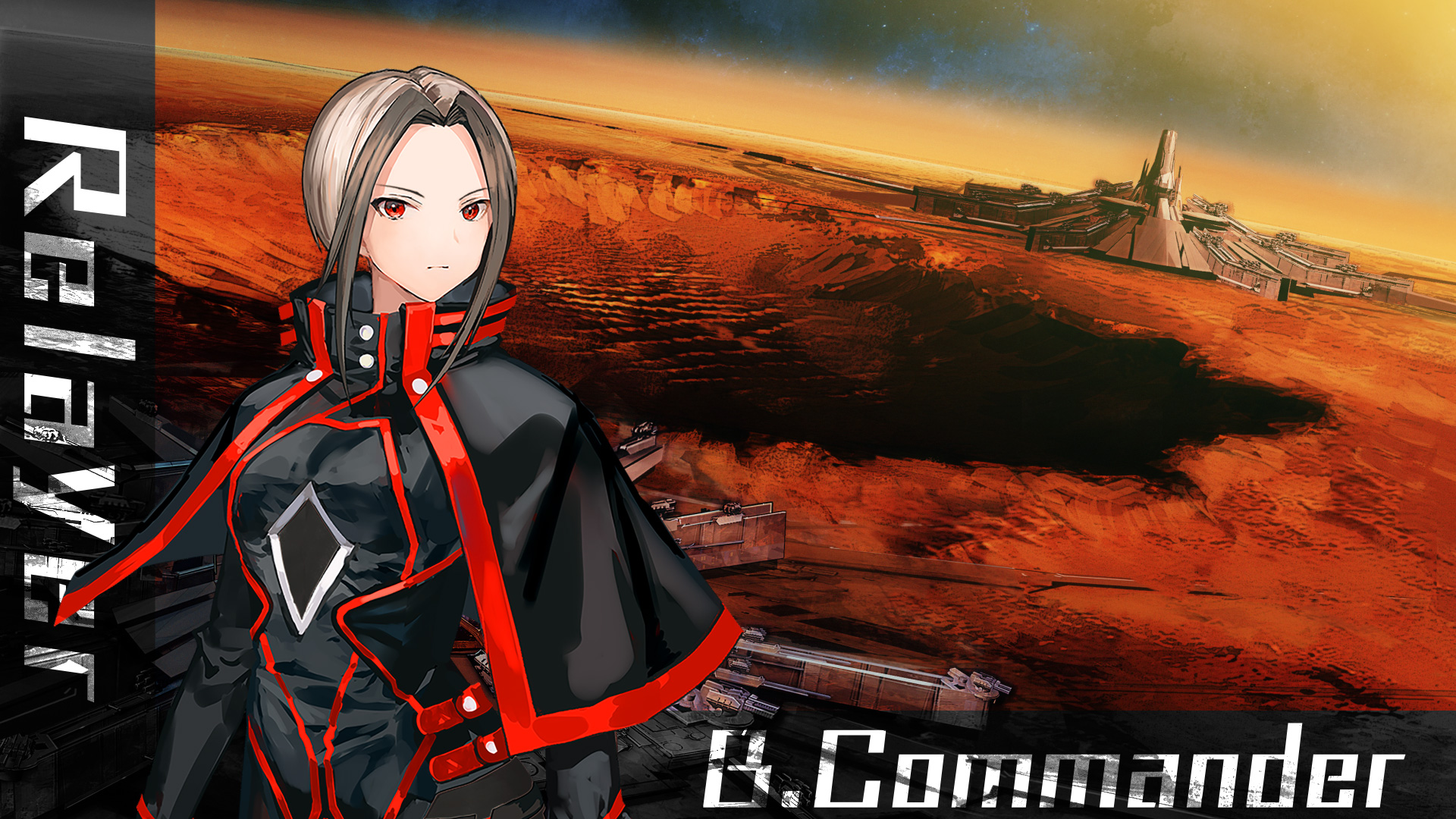 This time around we meet Black Commander, an officer of the Relayer army who is in charge of the attacks on the Asterism and base defense while being active on a variety of battlefields under the orders of the Master Relayte

Black Commander is voiced by Yohei Otomo, who introduces himself in the video.