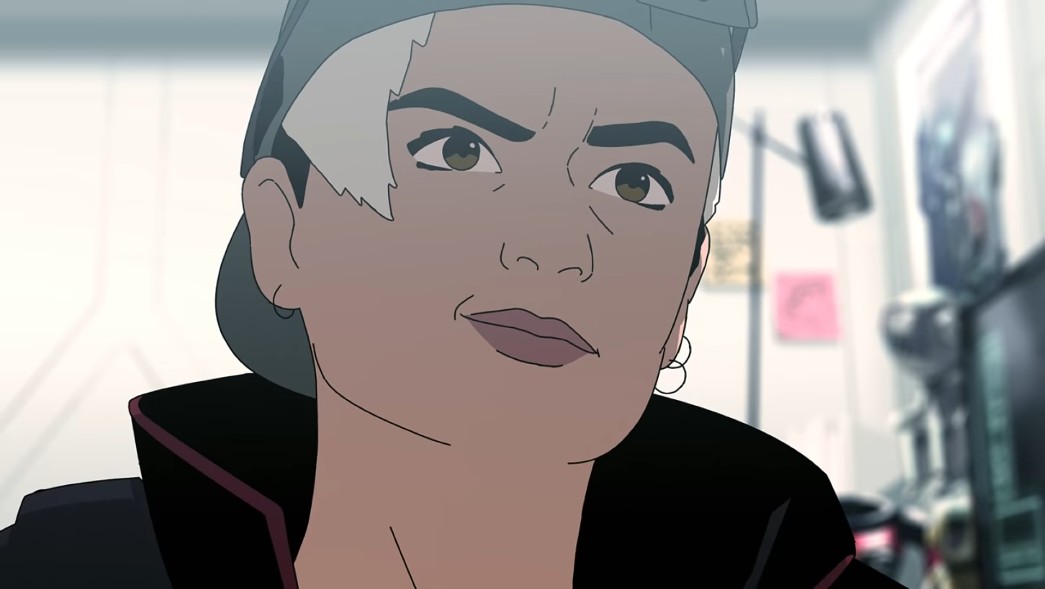 Earlier this month, Ubisoft showed off what fans can expect from the newest season of Rainbow Six Sige, titled Crystal Guard. In the reveal, we got a bit of information about the upcoming Croatian operator Osa, who boasts a lot of inventive technology.

Today, there was even more info unveiled about the operator, which you can see in the official Rainbow Six Siege: Crystal Guard Story trailer below.

Here’s a summary of what’s coming with Operation Crystal Guard:

“Rainbow Six Siege is introducing some new hardware with the reveal of Crystal Guard, and giving the Attackers a chance to do some constructive redecorating. A new Operator named Osa has designed transparent bulletproof shields that she can deploy in windows, doors, or the middle of the floor. Along with Osa, Crystal Guard is bringing map updates to Clubhouse, Coastline and Bank, Operator balancing tweaks to IQ, Fuze, and Twitch, as well as a few more improvements that we cover in this video.”

Tom Clancy’s Rainbow Six Siege is currently available for PS4, XboxOne, PC, Xbox Series X|S, and PS5. Players can expect Osa, her newest tech, and lots of other updates to be added to the game when Crystal Guard begins on Sept. 7.