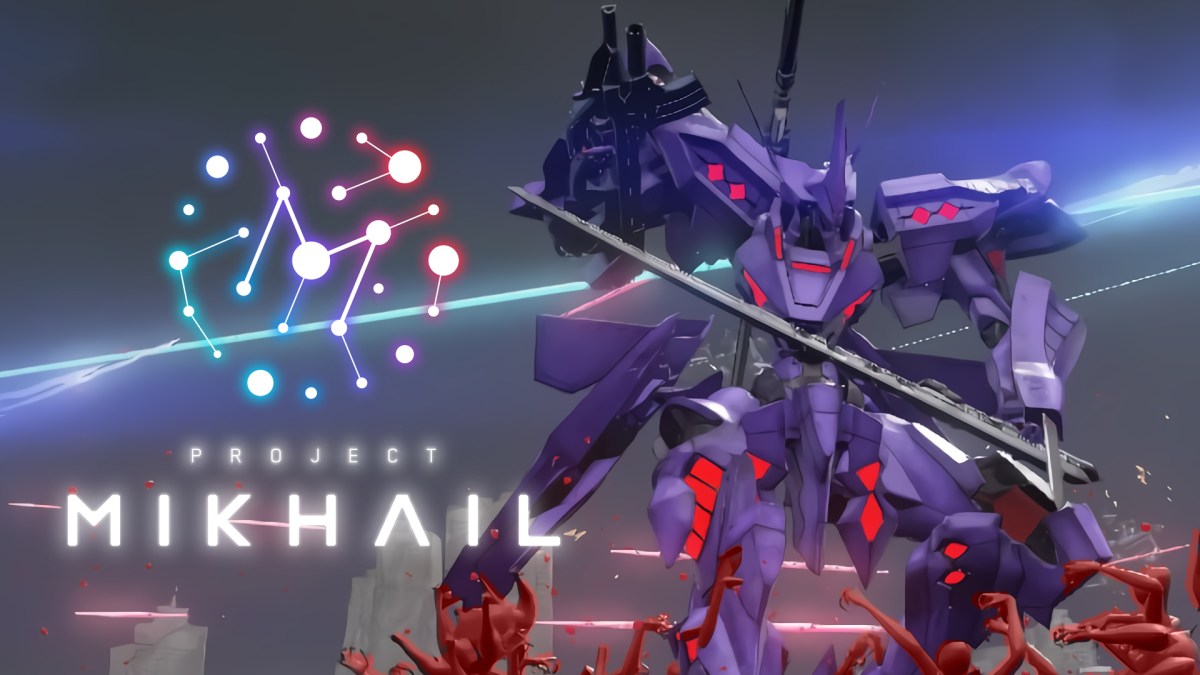 Producer Sho Hamanaga himself shared that the Steam version will now be released in early access in order to improve its quality.

The Nintendo Switch version, which was supposed to launch at the same time as the PC version in October, will be delayed and will release when the Steam version leaves early access.

The development team considered fully delaying the game on all platforms until it was fully ready, but they decided that it’d be easier to reach that point by launching an early access version in October and receiving feedback from fans that will support it.

If you’re unfamiliar with Project Mikhail, here’s how the developer describes it. You can also watch the previous trailer.

If you’re interested in the Muv-Luv franchise in general, during recent events we saw the reveal of the official title of Muv-Luv Resonative (which is the continuation of The Day After), the announcement of Muv-Luv Alternative: Total Eclipse, and new gameplay and details for Project Mikhail itself. A Muv-Luv Alternative anime series will also be aired next month.