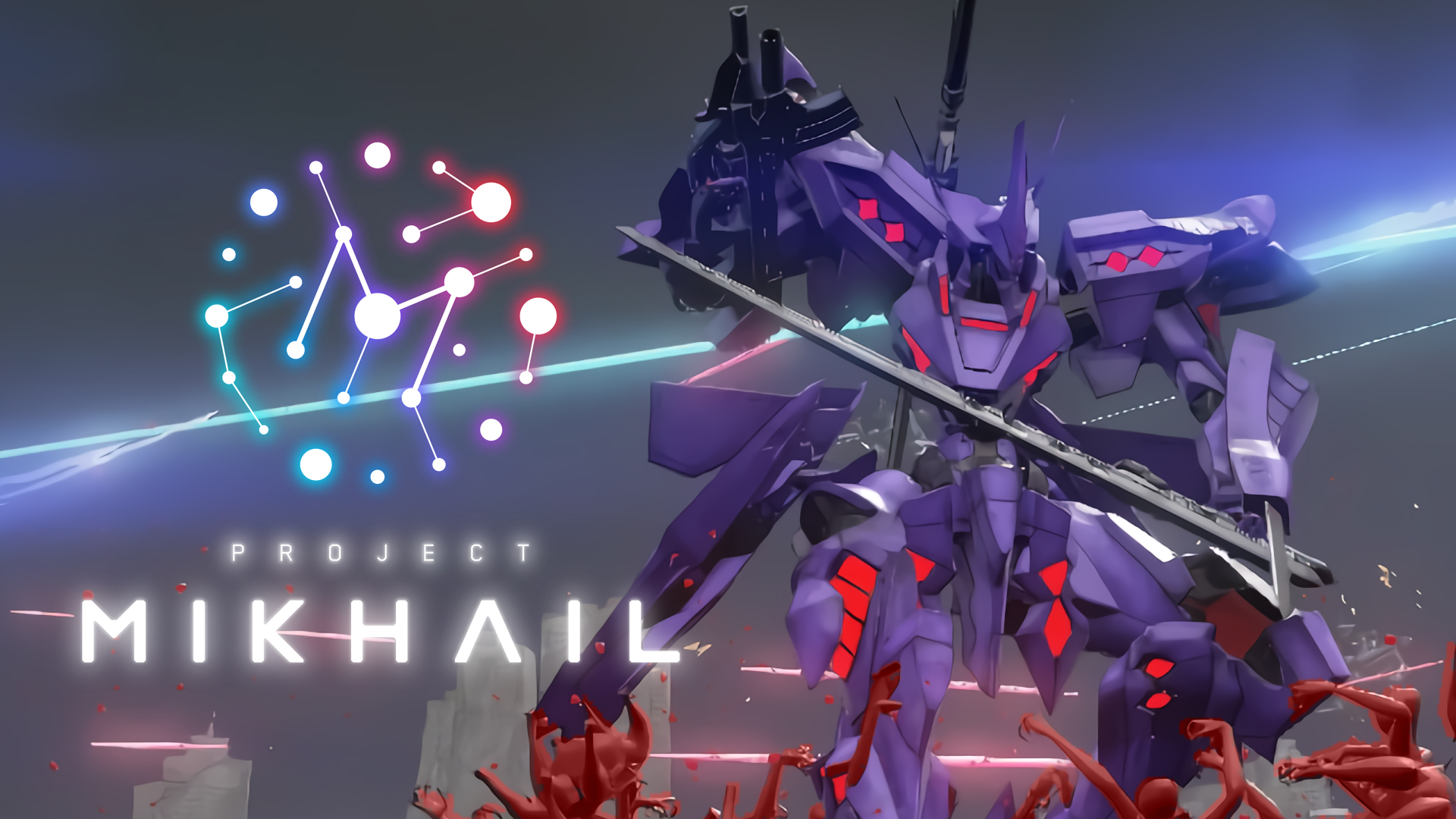 The game got a new Steam page for your wishlisting needs with the confirmation of an October 2021 release, just in time for the new Muv-Luv Alternative anime series.

We also get an action-packed gameplay trailer, and plenty of screenshots, which you can enjoy below.

Project Mikhail will translate the beloved visual novel world of Muv-Luv Alternative into the realm of action games and it’s coming for PC and Nintendo Switch, with additional ports to other platforms that will be considered down the line.

Here’s how the developer describes it, and the system requirements for PC.

If you’re interested in the Muv-Luv franchise in general, during recent events we saw the reveal of the official title of Muv-Luv Resonative (which is the continuation of The Day After), the announcement of Muv-Luv Alternative: Total Eclipse, and new gameplay and details for Project Mikhail itself.