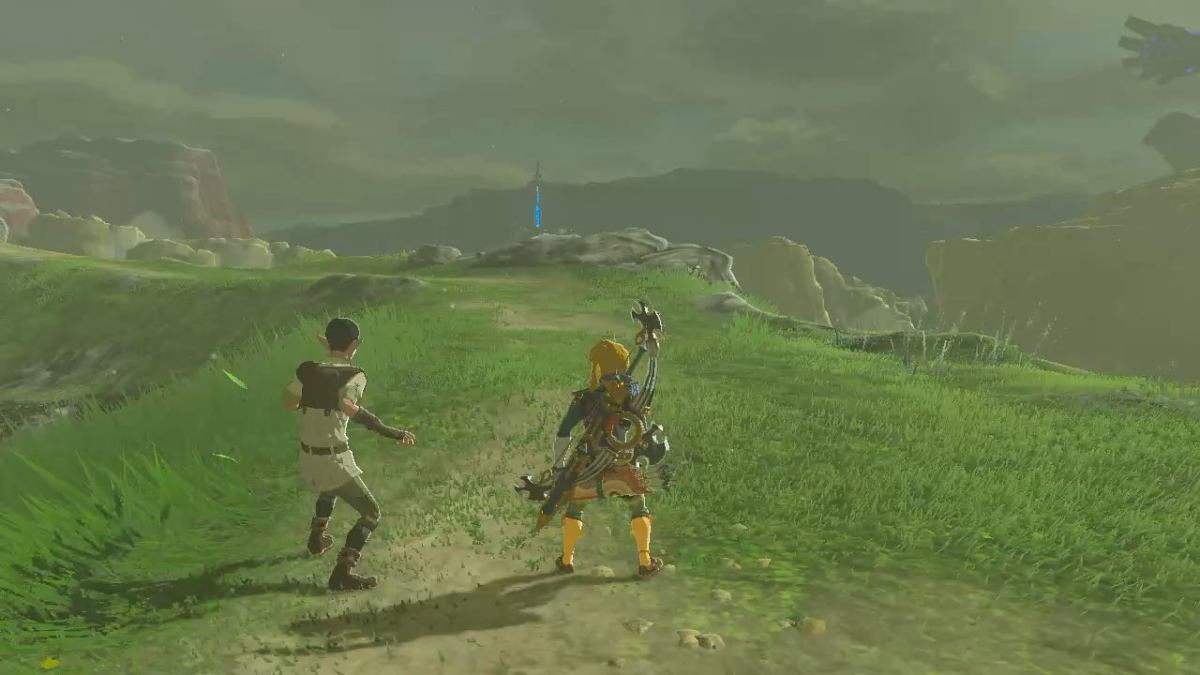 Anyone who has ever played Breath of the Wild knows that it features one of the most intricate gameplay systems and vast world in all of video gaming. To this day, players are still testing out new ways to fight enemies, speedrun the game, and travel across the map.

Despite this, it is still hard not to be impressed every time someone finds a way to complete something in the game in a new way. In a post to the Breath of the Wild subreddit, user Haakon-Loyning managed to do just that in the Mount Rhoam foot race.

As you can see in the post above, the player takes advantage of a bombing and gliding system to help them get up the mountain at the insane pace of 25 seconds, absolutely demolition their opponent.

In the comments, user altayh revealed that the current world record for the footrace category is 16.5 seconds (although the in-game timer shows 13.76) and uses the same approach as OP.

Interestingly enough, the comments were also filled with users that were not even aware there was a Mount Rhoam foot race in the game. That once again just goes to show you how massive this title is.

Anyone that falls into that camp and would like to try it for themselves simply has to head north of Satori mountain on the west side of the map. There, you’ll find Mount Rhoam.

While you’re here, be sure to check out all of the other Breath of the Wild-content we’ve got down below. That includes five things we still hate about Skyward Sword HD, a flight across the four corners of the game during the glider mini-game, and a hilarious duet of Evanescence performed by Link and Zelda.