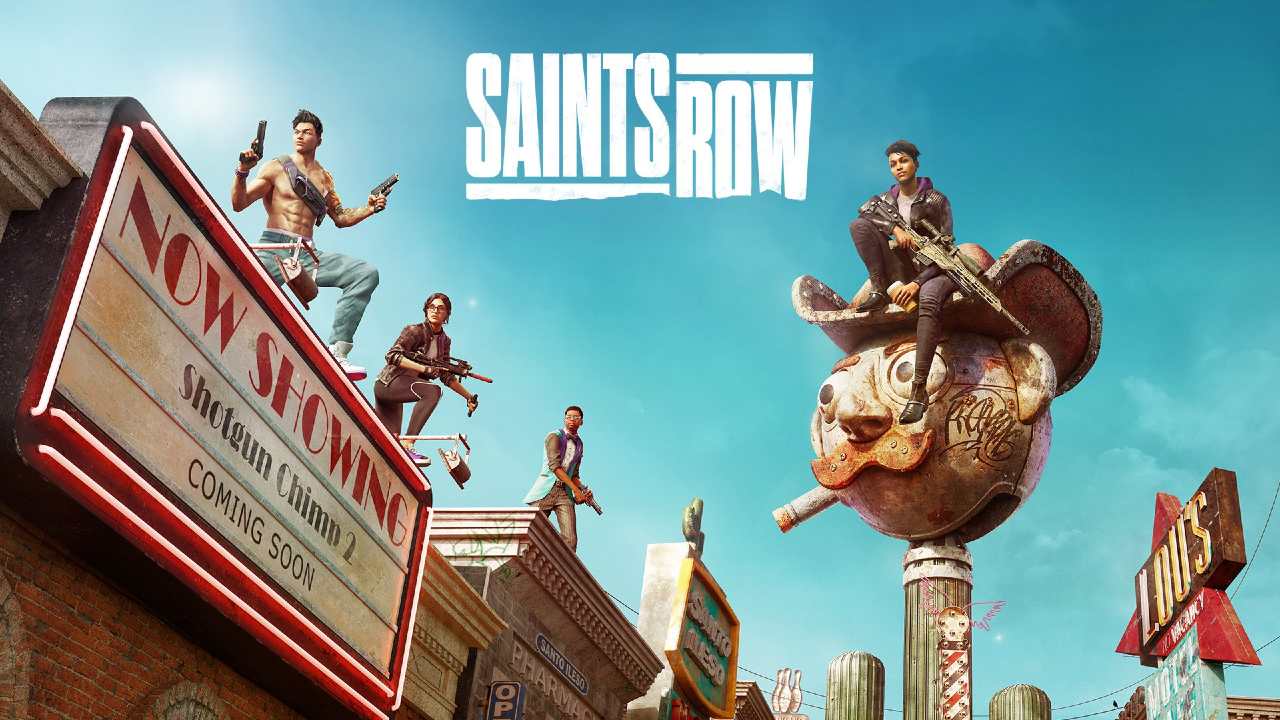 Last week, Saints Row developer Volition rolled an announcement trailer for the next installment in the franchise. To the surprise of many, it was revealed that the series would be getting a reboot and that it would simply be titled Saints Row.

Alongside the reboot news, Volition also stated that while it will focus on similar elements, including plenty of chaos, the new game will be straying away from the over-the-top antics the series became known for. Instead, the next Saints Row will center around a more grounded gang warfare-style story.

Anyone who has been around long enough knows that sounds far too familiar, as the series started out more grounded and was criticized as a GTA clone. It’s for that exact reason we’ve come up with a list of four things that Saints Row needs to do in order to avoid its previous GTA clone problem.

Heavy Focus on the Gang

If you’ve never played Saints Row before, it is pretty easy to assume that all there is to the game is crazy gameplay and weapons. While that is certainly a huge draw of the franchise, it is essential to remember that, at its heart, this series is all about the gang.

Throughout the original series, the entire premise is to lead the Saints gang to prominence. This is done by competing with rival gangs in turf wars, recruiting characters, growing relationships, earning reputation points, and eventually becoming the big boss yourself.

All of these aspects really help the Third Street Saints feel like your gang, as you were the reason they were growing and thriving. Another big part of this is the wide variety of customization aspects that the game gives its players.

Whether it’s your vehicles, crew members, or crib, there are several unique purple items and looks that can be added to the gang’s stuff that let everyone know that you mean business.

When the Saints rose to prominence in later games, these customization aspects were understandably less prevalent, as you don’t need to grow your rep when you’re already the top dog. Since it is starting from scratch, though, the reboot needs to put customizing and growing the gang back at the forefront of gameplay.

Thankfully, the announcement trailer and discussion that aired afterward for the Saints Row reboot mentioned that the focus will once again be on creating a criminal empire with a delinquent gang of friends. That premise is the perfect opportunity to reshape the gang mechanics from the original to make them even better.

It is tough to have a fun game about gang warfare without decent guns and knives. As such, having a boatload of unique and fun-to-use weapons and skills that’ll help the gang rise to the top is a must.

We get to see a bit of what the Saints Row reboot will be working within the trailer, as a lot of the guns are present. For the most part, they are limited to small arms, like pistols and SMG, but there are also a couple of advanced-looking rocket launchers.

If the game is limited to just these basic weapons types, fans aren’t going to be happy, especially since everyone has gotten used to crazy weapons like the Dubstep Gun and Black Hole Launcher. As such, they’ll need to add in plenty of variations and maybe even some wacky weapons from the previous titles, even if they’re much more powered down.

Speaking of what came before, just because Volition is rebooting the series doesn’t mean that there can’t be plenty of stuff brought over from the original. Sure, you don’t want to have the same crazy Insurance Fraud missions or unrealistic superpower skills, but there are compromises to be made.

That could be anything from references to everyone’s favorite freckled burger joint to even callbacks to events that took place in the other games that would seem far too outlandish in this universe. Think something small like a scene from Gat out of Hell or Nyte Blade playing on a television in the background.

Even cameos or character repurposing should be on the table. Whether it is Gat, Shaundi, Oleg, or one of the many other crew members, there are just so many good people from the first series that it seems like such a waste to not have at least some of them around again.

Keep the Sense of Humor

The main reason that Saints Row managed to stray away from GTA clone comparisons as the series went on is that it leaned heavily into its wacky sense of humor. Instead of just being all about serious gang violence, the Third Street Saints rise features hilarious pieces of dialogue and unrealistic moments you couldn’t help but laugh at.

I still remember the crazy start to Saints Row The Third, where The Boss transitions from parachuting to flying through a Boeing plane. In this sequence, your character has a witty back and forth with Shaundi before dropping her, crashing through the plane’s window, shoots enemies, and then grabbing a parachute to go and catch Shaundi again.

The best part is that this all happens without The Boss ever stopping their momentum or even getting a scratch on them. That is just one example of how the original series used the combination of over-the-top action to make for comedic sequences and bits of dialogue.

This will obviously be a bit harder to pull off with the series becoming more grounded, but that doesn’t mean that the Saints Row reboot shouldn’t be funny. Now, Volition will just have to take the crude sense of humor that the series is known for and mold it into something that fits the more realistic tone that the next game is going for.