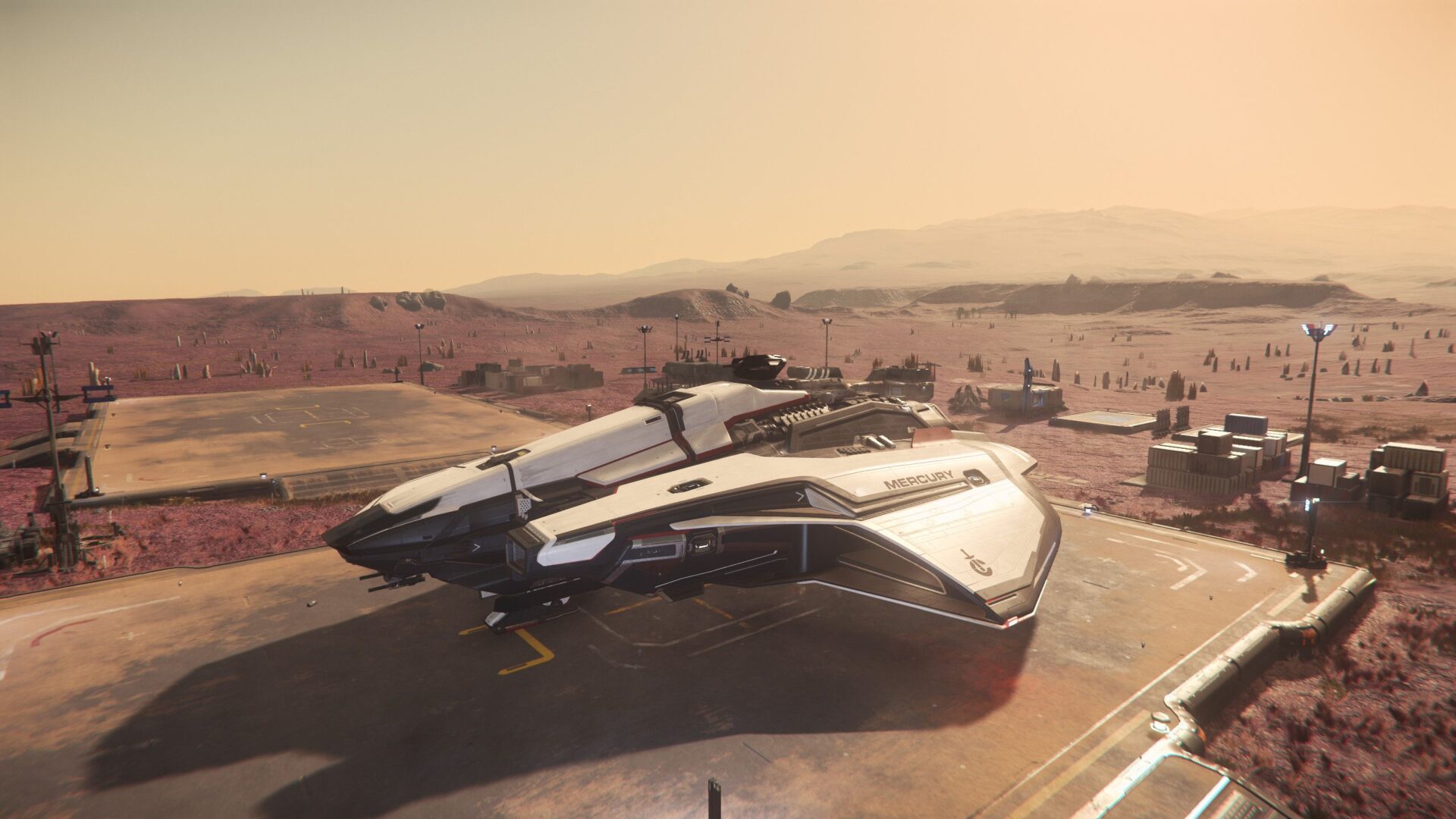 The first video focuses mostly on loot, which is going to be added to the game as a further incentive for exploring, performing missions, and more activities.

The second video showcases how the commercial cinematics for ships are made.

In other Star Citizen news, the crowdfunding total has just passed $378 million today and it’s currently sitting on $378,014,098.

The number of registered accounts is getting close to 3.2 million, and it’s at 3,177,339 at the moment of this writing.

The game’s alpha 3.13 is currently playable on PC for backers, who are waiting for alpha 3.14 that should be released soon. A star-studded single-player campaign titled Squadron 42 is in development.