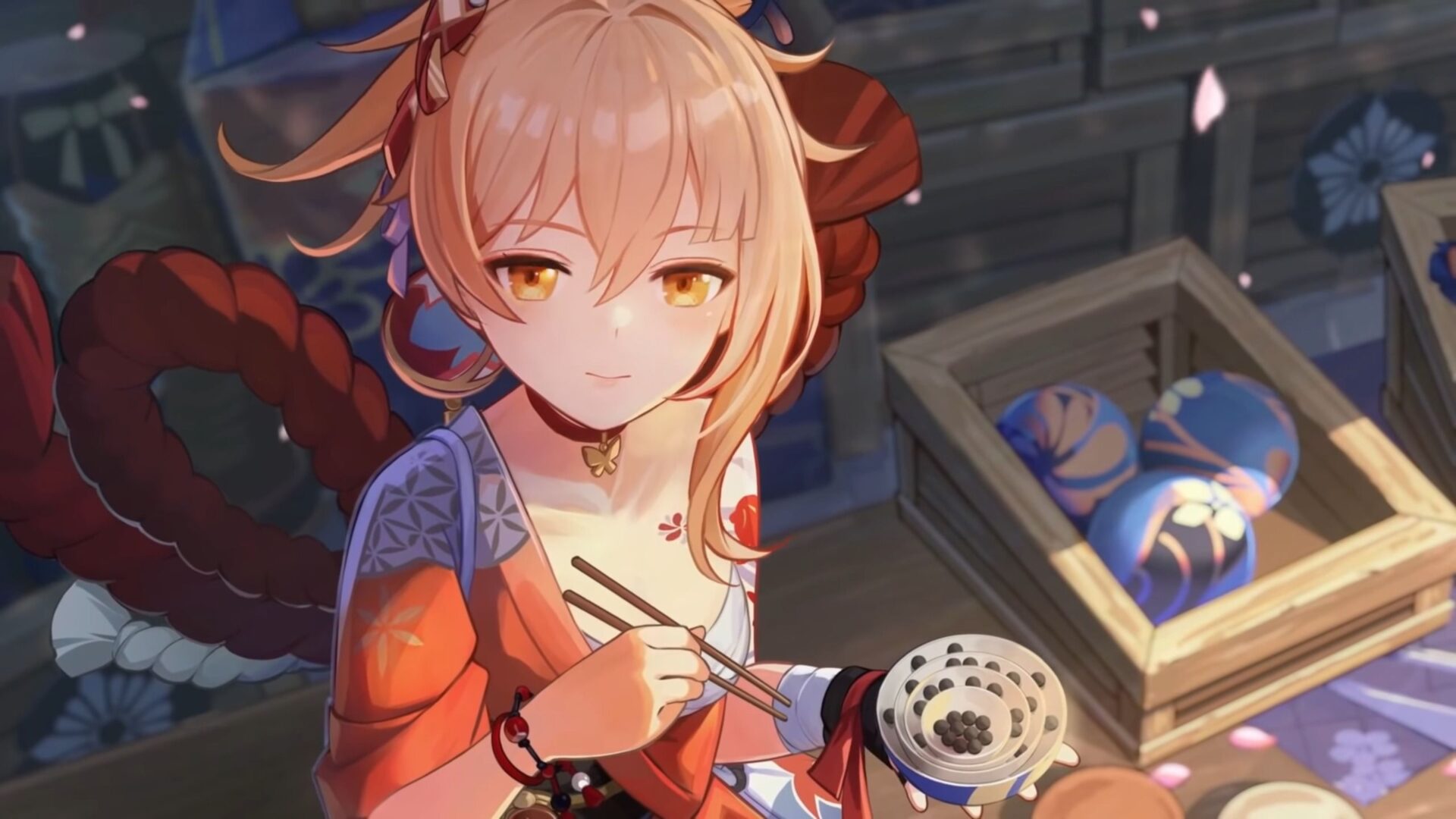 Following the launch of version 2.0 of Genshin Impact and its new region, Inazuma, Mihoyo released a new trailer introducing one of the new characters.

We get the introduction to Yoimiya, a talented pyrotechnician also known as the “queen of the summer festival.”

She will be available via the game’s gacha soon, on August 6. We’re likely to see a few more trailers by then.

But they never realize that the figure gleaming like a golden spark was right in front of them all along.”

If you want to see more of Genshin Impact, we recently interviewed MiHoYo about the game’s platforms, inspiration, and more. You can also read our review and watch the trailers dedicated to Kamisato Ayaka.