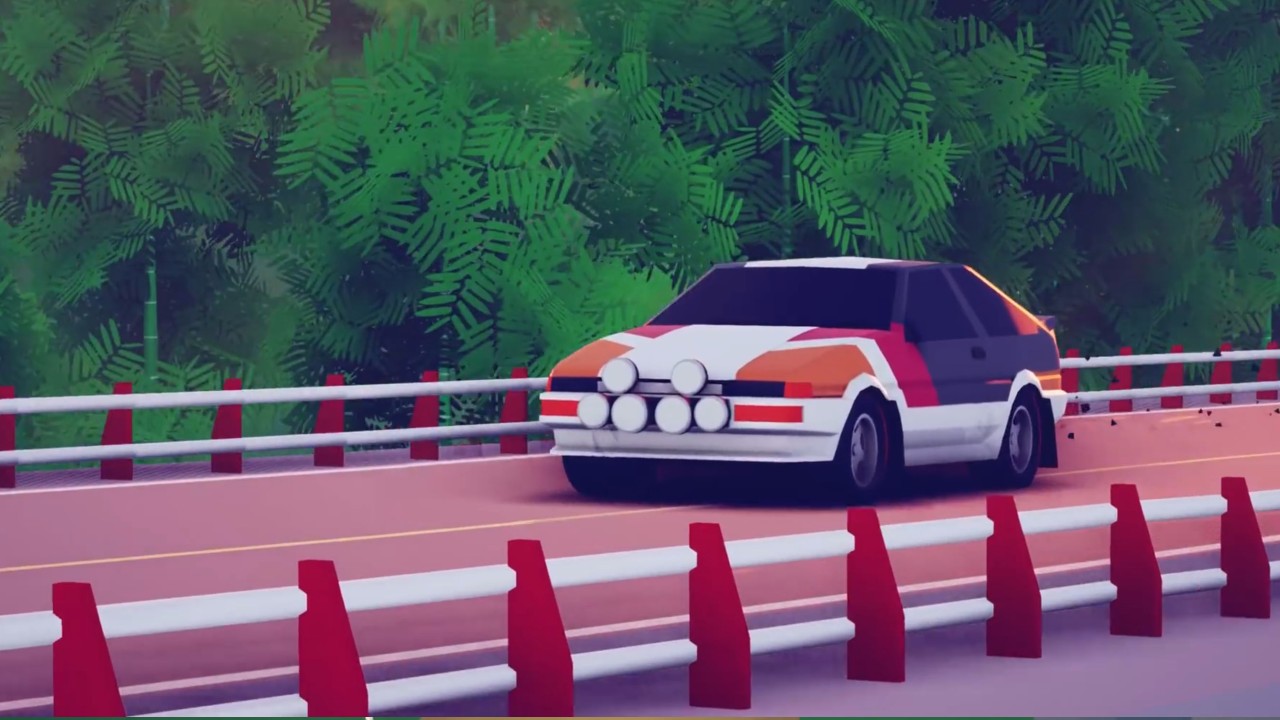 While most achievements require skillful play to unlock, Art of Rally’s “Group B” and “Barely Keeping it Together” achievement are quite the opposite. These two, respectively, require you to complete a race on fire, and complete a race with a near-totaled car. This means that you are going to have to beat your car up a fair amount before you cross the finish line, without destroying it, but luckily, you don’t have to win this race. This guide will show you how to unlock the two achievements simultaneously, earning you 55 Gamerscore combined.

Despite requiring poor play to unlock, “Group B” and “Barely Keeping it Together” are two of the most valuable achievements in Art of Rally. This is because it’s really easy to overdo it and completely total your car, after which you cannot finish the race. You will need to be very careful to avoid that. To start, set up a one-stage custom rally from the main menu. For your location, choose Finland, and for your track, choose Lasilla. Most importantly, set the damage to “severe”. The AI difficulty can be left alone.

When it comes to choosing a car, select the Fujin, found in Group A. The objective once the race starts is to smash into as many objects as possible and nearly total your car. Be sure to stay under 100kph, as crashing into something while going over this speed will completely total your car, and you’ll have to start over. Search for large boulders or cliff faces to smash into, as they do quite a lot of damage. Eventually, after a few minutes of this, your Fujin should burst into flames.

As you may have guessed, this will be enough for you to earn the “Group B” achievement, but your car is not yet considered “near-totaled”. It will require a lot more crashing to do this. In total, you’re going to want to spend a good six to seven minutes driving around and ramming into rocks at 50kph or so. Unfortunately, there is no indication that your car is near-totaled, and as a result, the achievement may take more than one attempt. It’s a bit picky, but if your car is still up and running after six to seven minutes of constant destruction, you’re probably safe to go and finish the race.

Carefully cross the finish line, and if all went well, you should earn both “Group B” and “Barely Keeping it Together”, two of the more annoying achievements in Art of Rally, the new Game Pass addition. The former isn’t too bad, but the latter has proven to be a real headache for gamers thanks to the lack of indications of near-totaledness. As such, you may need a second try for that one, but for 35G, it’s definitely worth it.