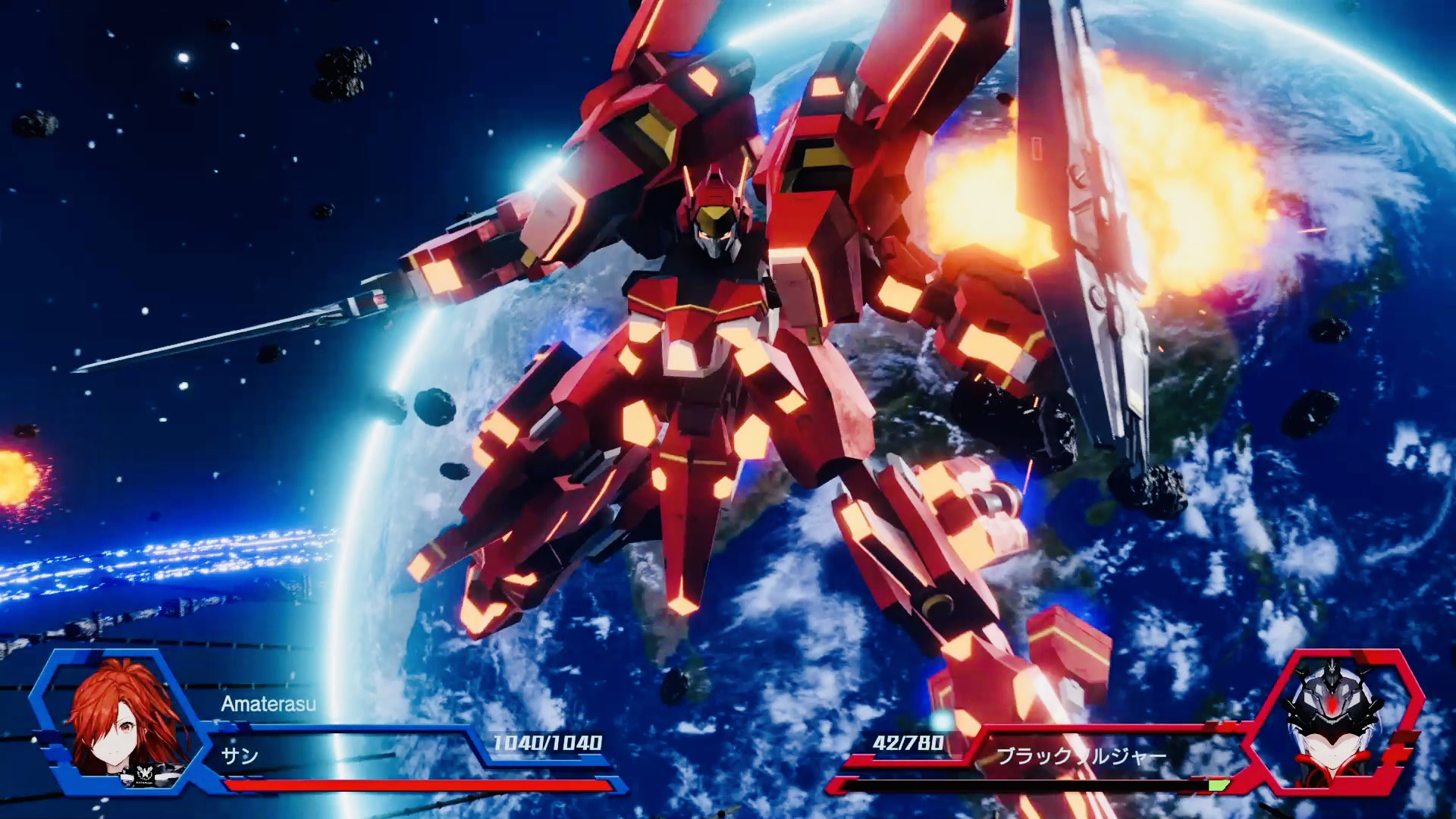 Today we hear directly from director and producer Yoshimi Yasuda that the game is going to be a rather big experience.

Yasuda-san mentions that the developers are working on a post-campaign challenge mode similar to the Labyrinth of Yomi in their previous game, God Wars.

He also explains that there are four modes of play: the main scenario campaign takes an estimated 40 hours to complete. Developing characters in the battle simulator can take 20 additional hours. Playing the post-story content mentioned above can take another 40 hours, and then you can enjoy the “Lap Play” (which is the way Japanese gamers describe New Game+ type of gameplay, even if no info was provided on what it will entail specifically).

Relayer will be released simultaneously worldwide for PS4 and PS5 in 2021. A few weeks ago, we published an extensive interview with Yasuda-san himself.