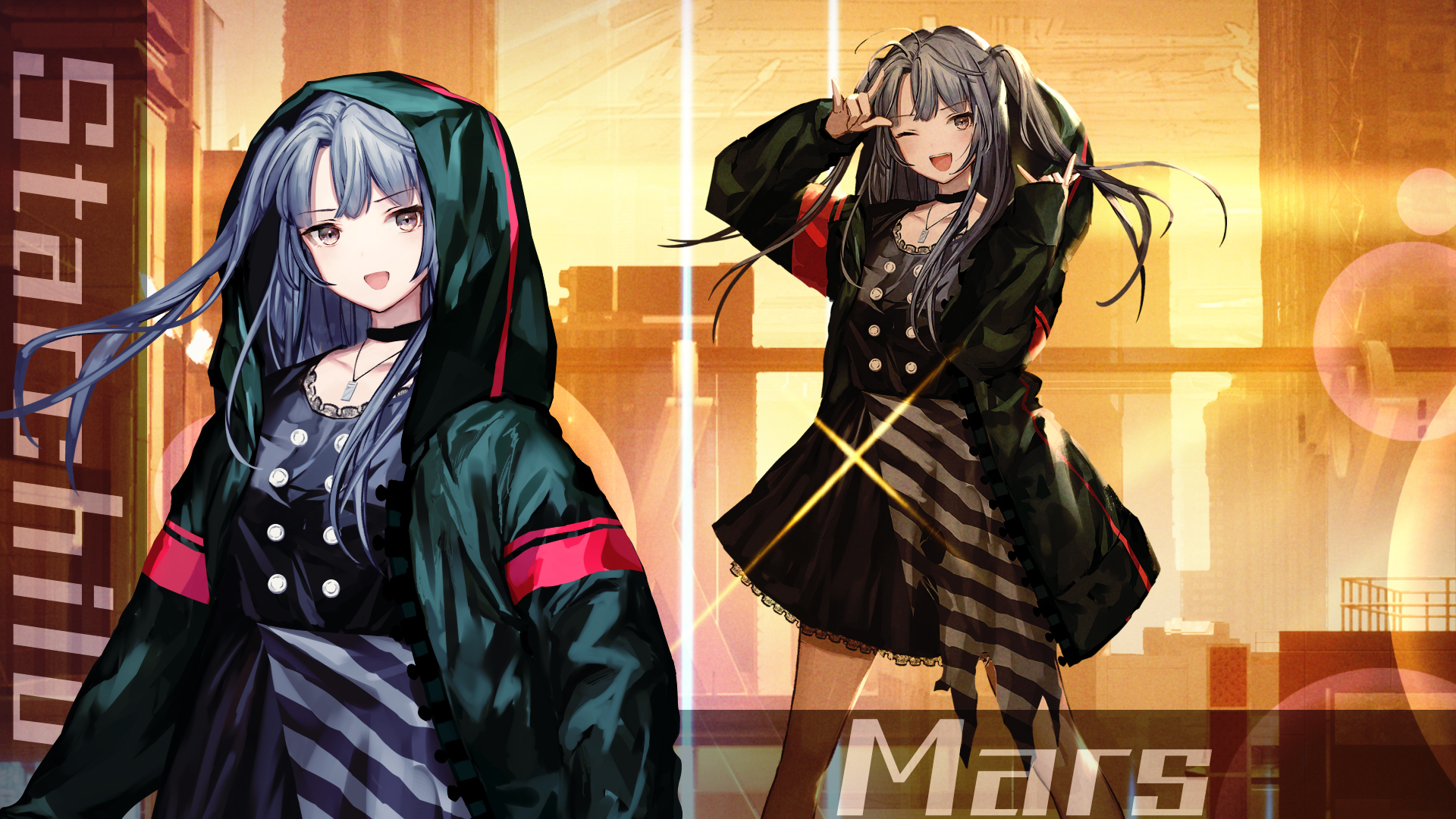 Kadokawa Games has released another clip, an image, and new details about its upcoming strategy simulation JRPG Relayer.

We learn more about another character who will star in the game, Mars, and we get an introduction with her voice actress, Kina Hino.

Mars is the youngest among the Star Children. Having inherited her father’s piloting skills, she has become a top-ranking professional eSport gamer. You’ll be able to see how she fights in the game.

As for Hino-san, you may have heard her voice as Linel in Sword Art Online, Sayaka Hitomi in Katana Maiden: Touji no Miko, Ikumi Makino in Magia Record: Puella Magi Madoka Magica Side Story,