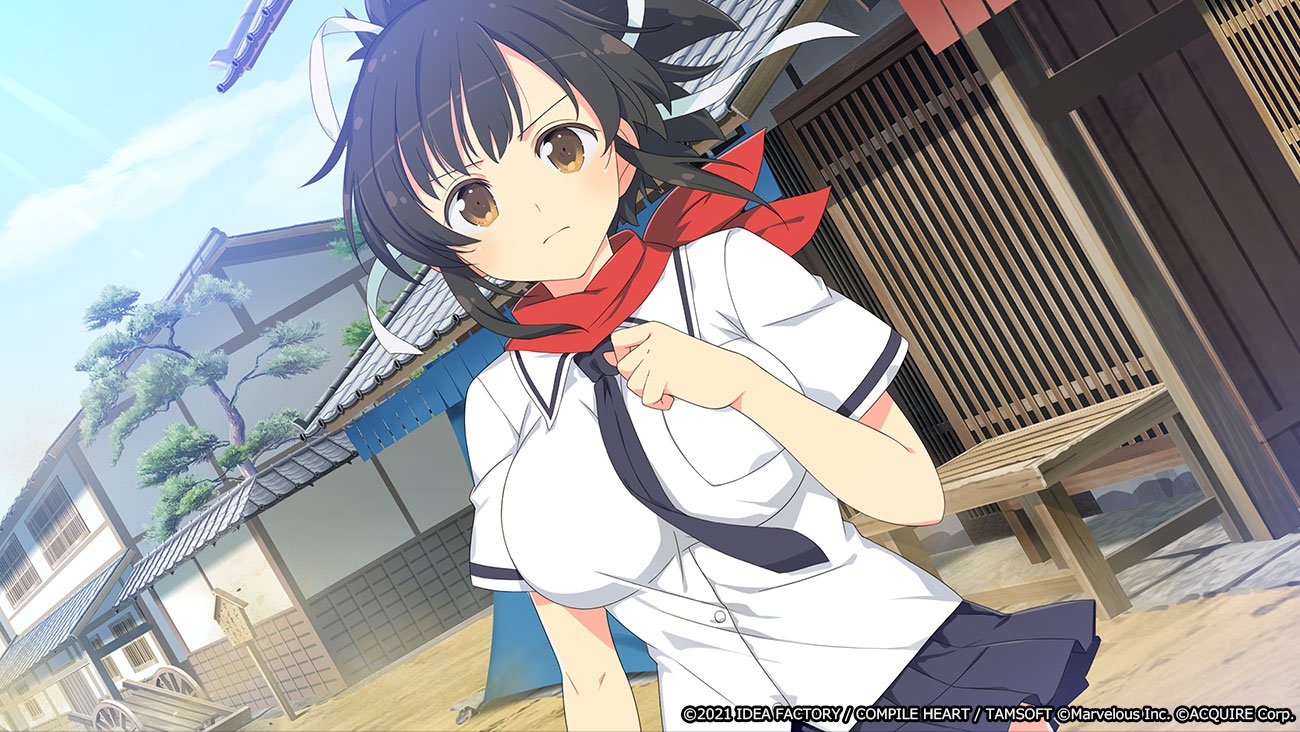 The screenshots feature an event scene starring Asuka and “Shinobipic,” which is basically the in-game equivalent of a social network where you can find many ninja characters and read their posts. You can interact with them, enjoy their stories, and even unlock events, quests, and items, so it’s important to talk on Shinobipic actively.

You can find the screenshots below.