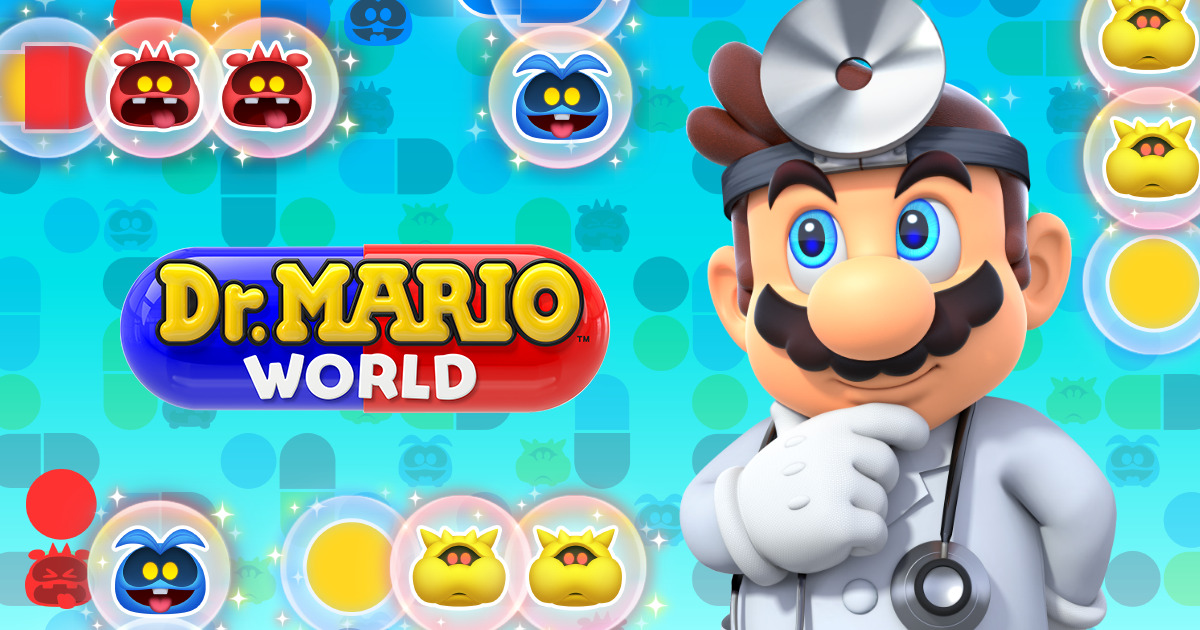 Dr. Mario World, one of Nintendo’s numerous mobile games, will, unfortunately, be shutting down on Nov. 1 of this year. The mobile game originally launched on July 10 all the way back in 2019 and has reached 70,000 downloads worldwide. For players who attempt to open the app after the service ends, they will be greeted by an end-of-service notification and will not be able to play the game at all.

The Dr. Mario World official site states that players will be able to access a website to look at their play history via a new website titled Dr. Mario World Memories that has yet to launch. The website also encourages players to take a look at the in-game notices for further details on what will be taking place in their service termination.

Last year, we wrote an article detailing the overall player spending across all of Nintendo’s most popular mobile apps at the time. Taking a look at the chart provided, Dr. Mario World ranked the lowest in terms of revenue. It wasn’t even close to the second to the last game, Super Mario Run, that was estimated to have made around $78 million. Nintendo may have decided that it was appropriate to pull the plug on Dr. Mario World since it wasn’t doing so hot compared to the rest of their mobile apps.