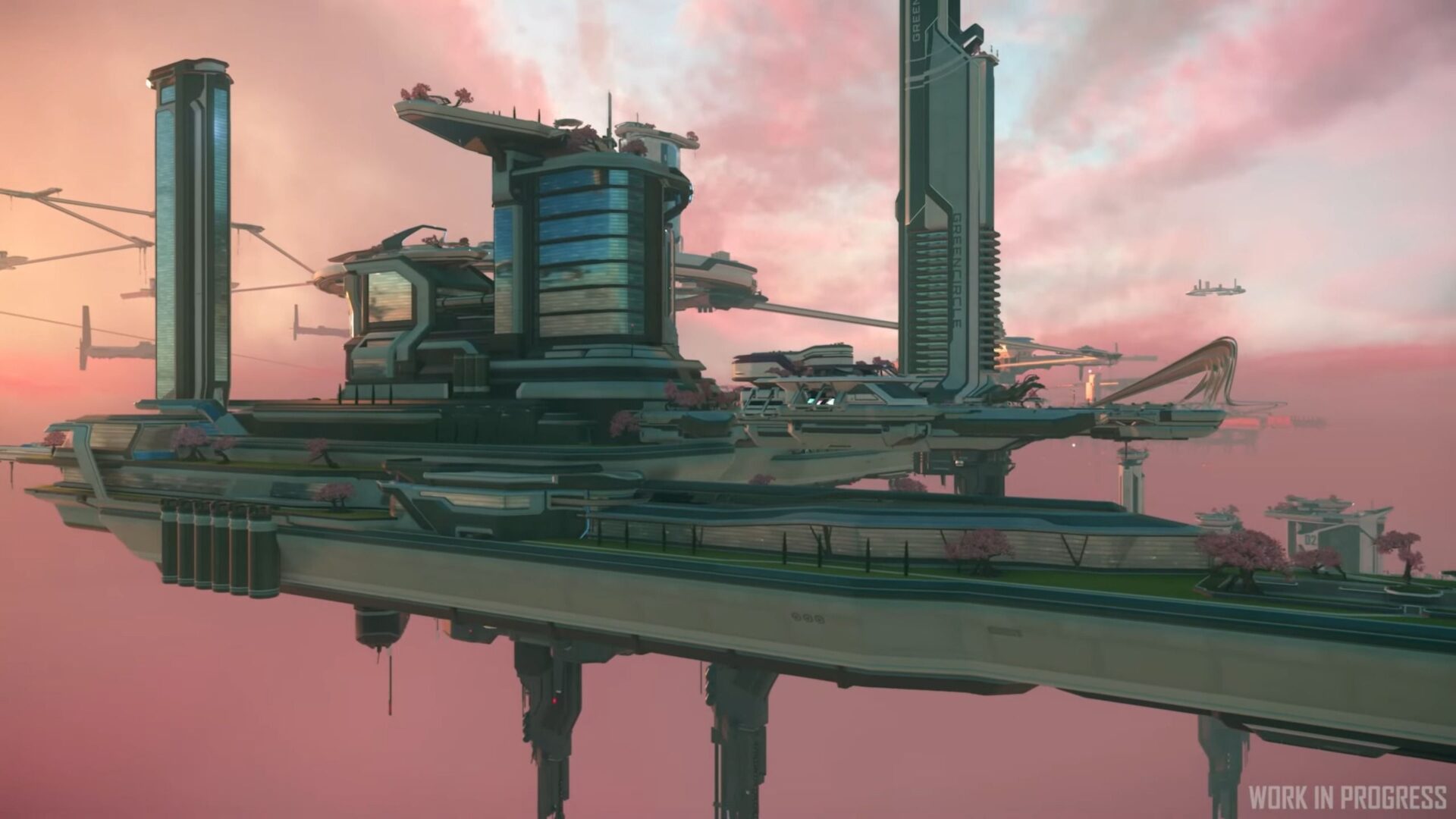 This time around, the video is all about content and features coming in Alpha 3.14, which should be releasing very soon.

We take a spectacular look at Crusader’s landing zone in the clouds, Orison, and at the improvements being made to ship and gameplay in the new alpha.

The number of registered accounts recently passed 3.1 million, and it’s at 3,156,930 at the moment of this writing.