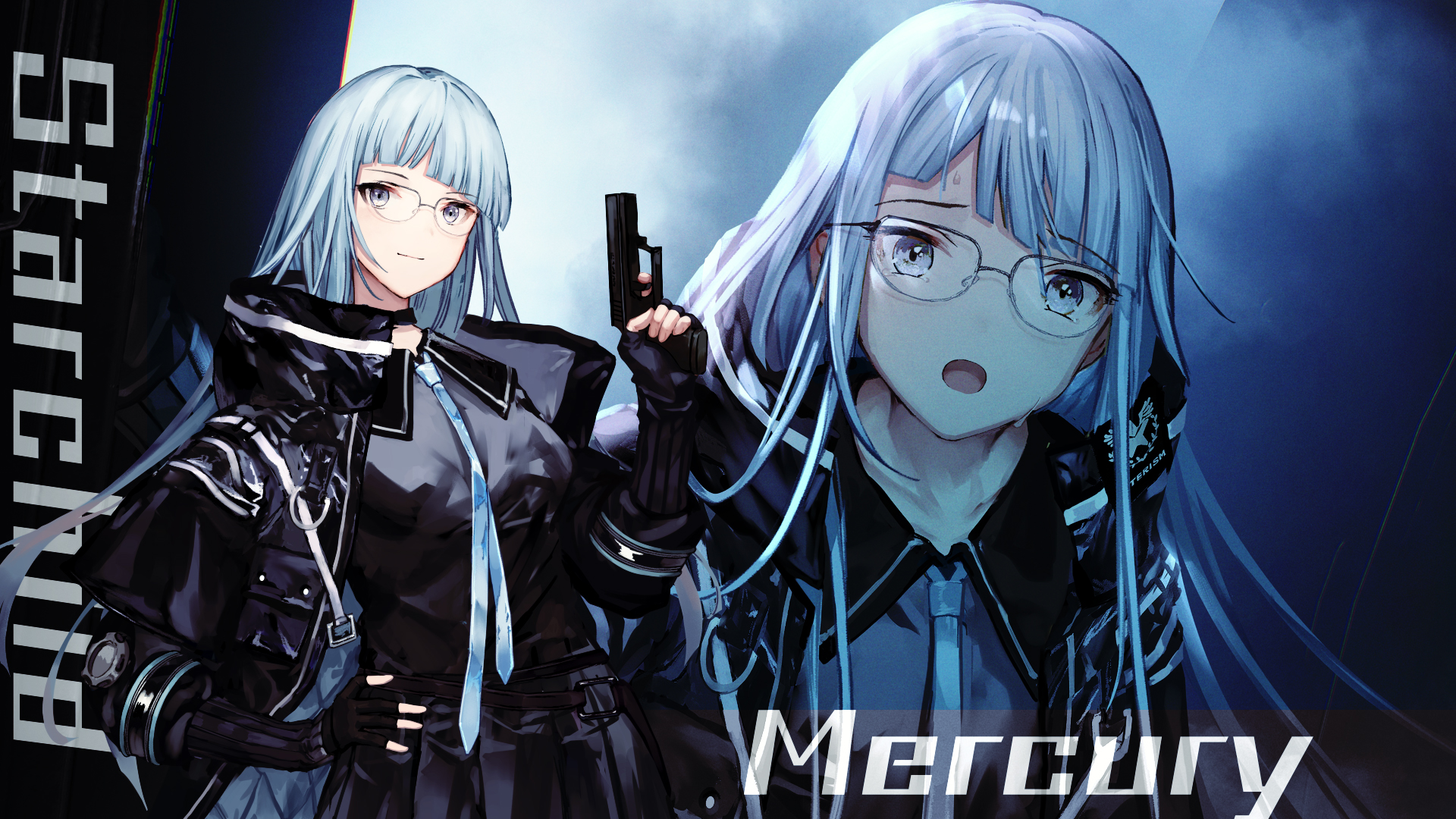 Kadokawa Games has released a new video, a new picture and new details about its upcoming strategy simulation JRPG Relayer.

Thanks to this new set of assets, we get to know Mercury a little better and we get the introduction of her voice actress Mariko Honda.

The image you can see below shows Mercury in a couple of different poses, while the has Honda-san introduce herself and her character to the fans. You may be familiar with her due to her roles as Yuuko Aioi in Nichijou, Katsumi Nakase in Steins;Gate 0, and more.

The tweets reveal that Mercury is a “serious class rep-type Star Child.” At first she isn’t very social with the rest of the crew of the Asterism, but getting involved with Terra changes that little by little.

Relayer will be released simultaneously worldwide for PS4 and PS5 in 2021. A couple of days ago, we published an extensive interview with producer and director Yoshimi Yasuda.