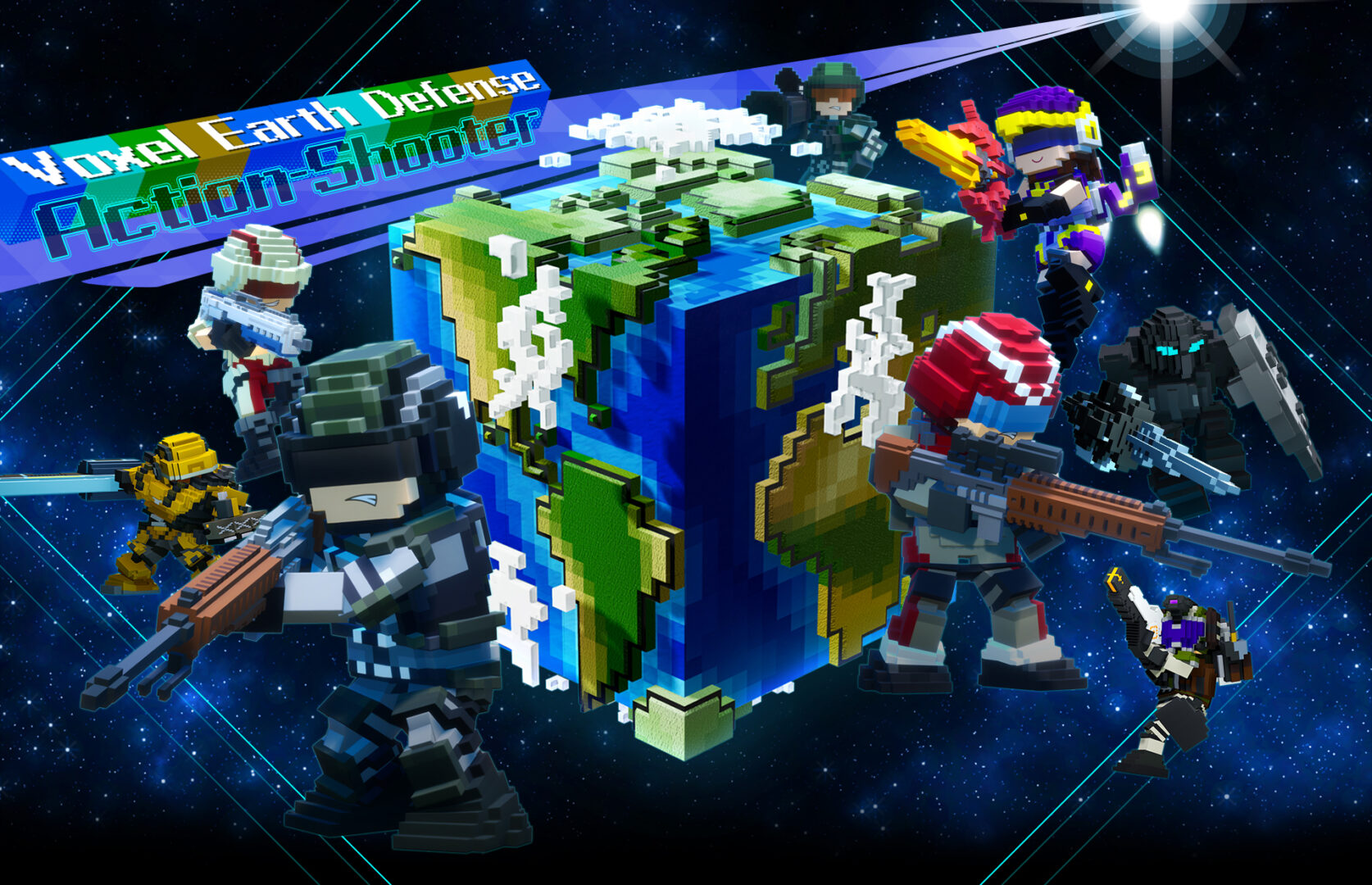 The battle takes place on mission 60 (out of 60), Our Story. Keep in mind there aren’t any characters to collect/rescue in this mission, so you can focus completely on the fight.

At the opening of the fight, Dark Tyrant will be right across from you, so make sure you hammer him now with your best long range weaponry as he won’t move just yet. He will spawn meteors to come crashing down, so watch your step.

The major spot to aim for is the weak spot cube in the center of Dark Tyrant’s body, hitting it doubles the damage of your attacks.

Once Dark Tyrant is down, the usual music stinger will play that lets you know you’ve completed the mission. This is just a fake-out.

Five separate Dark Tyrant bosses will descend from the sky, they have a slightly annoying invincibility period before you can start doing damage, so save your shots.

The weak spot cube of each Tyrant is a different color, so use this to keep track of which one you’re dealing damage to and focus on one at a time, as they do like to shift around. They will also occasionally spin a halo of cubes around their middle, blocking your access to their weak spot cube.

Their attacks are all projectile-based, either sending off cubes or pink lasers, so stay out of their direct line of sight. When they all start to float up to the sky, watch out, as this is when the meteors will once again come raining down.

As the battle rages on, allies will join but it isn’t always clear how effective they are as you are running around mounting your own offensive.

One by one they will start dropping, each exploding in a loot fountain. Be sure to pick up what is dropped as quick as you can.

Once the last one is gone the game ends and anything still out will disappear. This isn’t like other missions where you still get a moment after the cutscene to collect armor.

That’s it, everything you need to know for how to defeat the Dark Tyrant final boss battle in Earth Defense Force World Brothers.

As this fight will come at the end of your first playthrough, we have a guide up for unlocking the other two difficulties as the game only starts you with three.