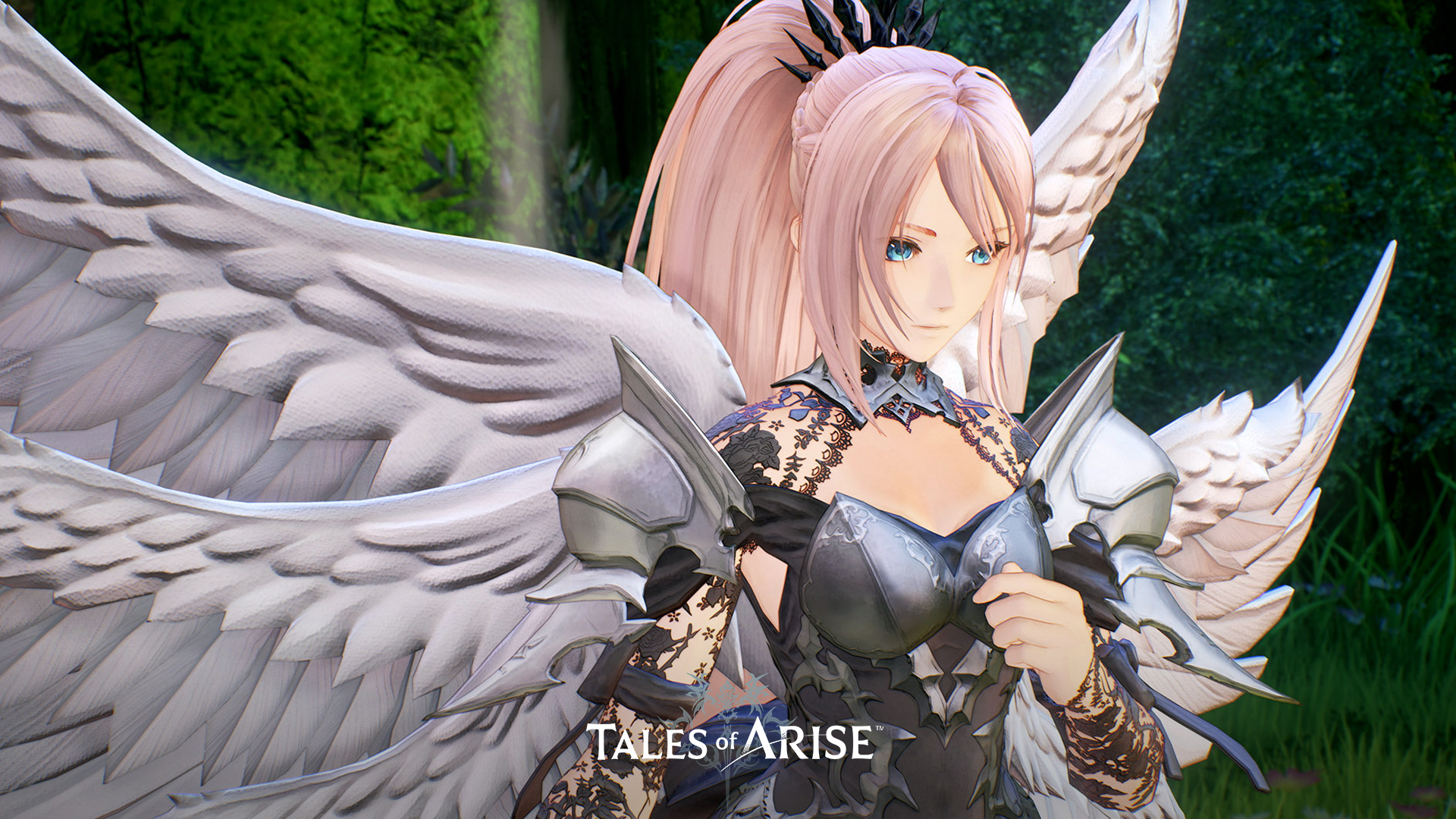 Bandai Namco had a few new goodies to show about its upcoming cross-generation JRPG Tales of Arise.

First of all, we get a new batch of screenshots featuring the pre-order armor for Shionne and  Alphen, the villain Balseph, ruler of Calaglia, the planet of Calaglia itself (where Shionne and Alphen first meet), and Sislodia, where our heroes will meet Rowe (sources: 1, 2, 3, 4, 5).

On top of the new images, we also get to see a video in which producer Yusuke Tomizawa visits the Smart Doll store in Tokyo to receive Shionne’s very own Smart Doll prototype from creator Danny Choo.

If you want to take another look at the game, you can enjoy the latest gameplay,  previous reveal including details on editions and bonuses, the latest trailer, another one, another promotional video in English, some screenshots and artwork, the first batch of images, and the original announcement trailer.