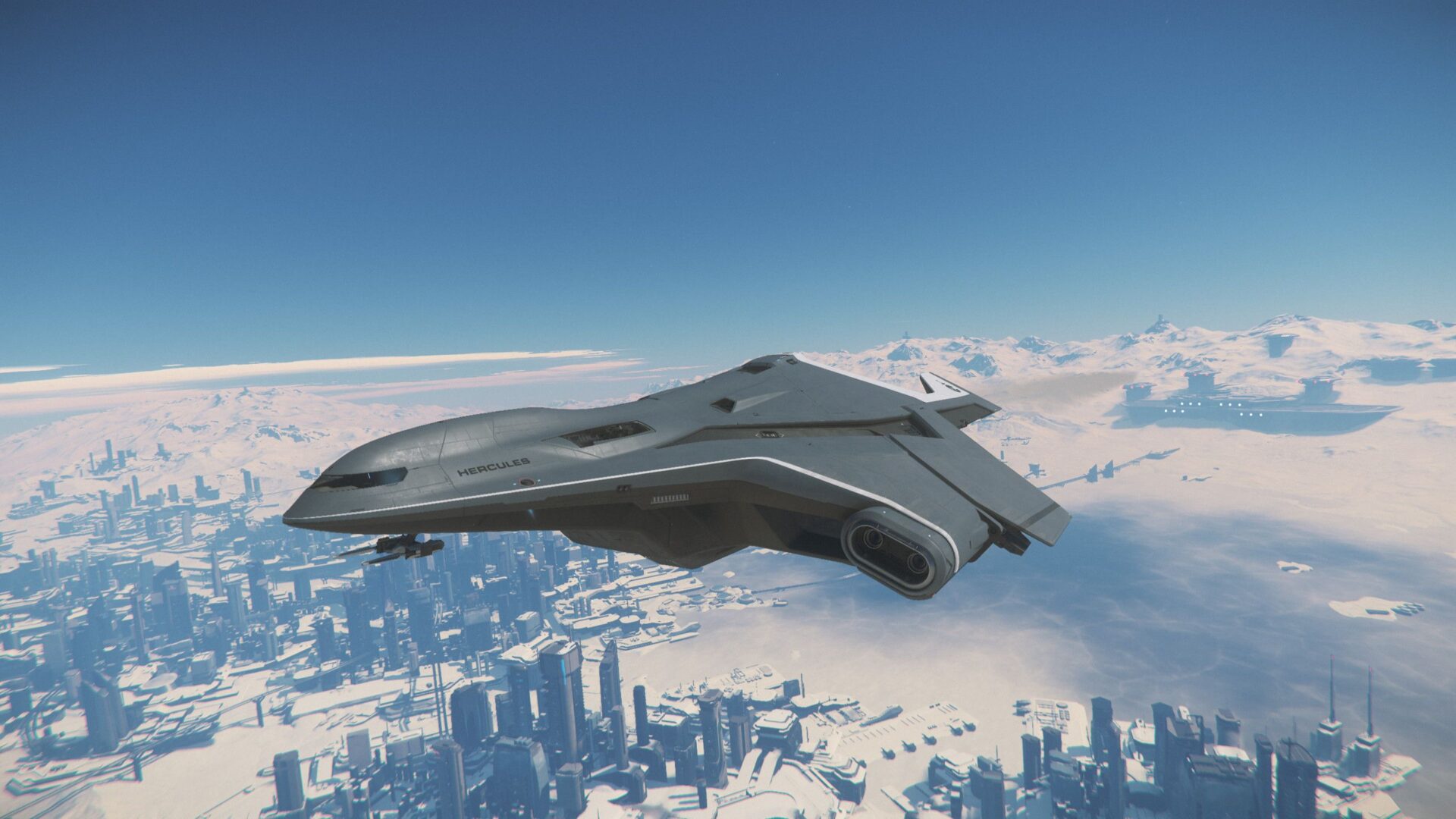 The first video focuses on the two newest additions to the game’s growing lineup of starships and vehicles, the Crusader Hercules Starlifter transport and the Tumbril Nova tank, which has already been affectionately nicknamed “Tonk” by Star Citizen enthusiasts.

The second video focuses on the development team as they showcase how NPC behavior is engineered into the game.

You can check both out below alongside a bonus video from yours truly that shows how the Hercules and the Tonk are most definitely better together. Here’s useful advice: if an Hercules Starlifter opens its cargo doors, get off its tail.

The number of registered accounts recently passed 3.1 million, and it’s at 3,132,250 at the moment of this writing.

As usual, you should keep in mind that it’s known that not all of them are paying players. The number includes free accounts created for a variety of reasons, including Free Fly events like the one going on right now until June 3.