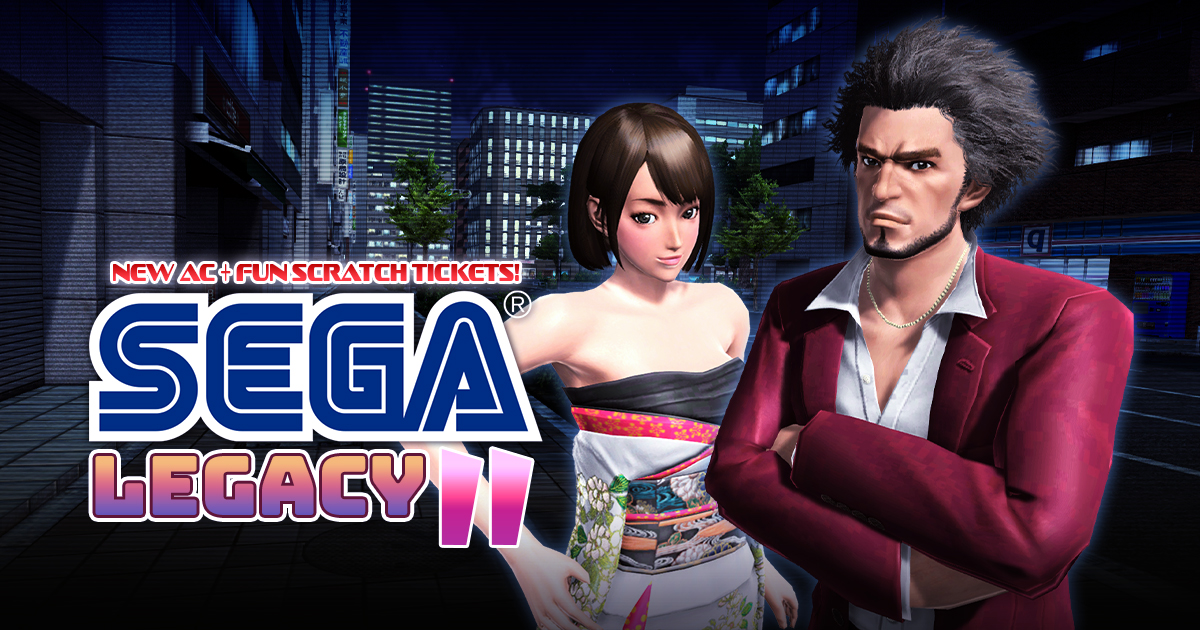 As usual, it comes with plenty of costumes, accessories, emotes, CAST parts, hairstyles, and more, providing a lot of ways to customize your character’s style.

As the name suggests, it involves mostly crossover with other Sega IPs, including the collaboration with Yakuza: Like a Dragon. We also get Space Channel 5 content and more.

The collection will be available between May 4 and June 2. As usual, you can take a look at the trailer below to see the main items, while the full catalog is published on the official website.