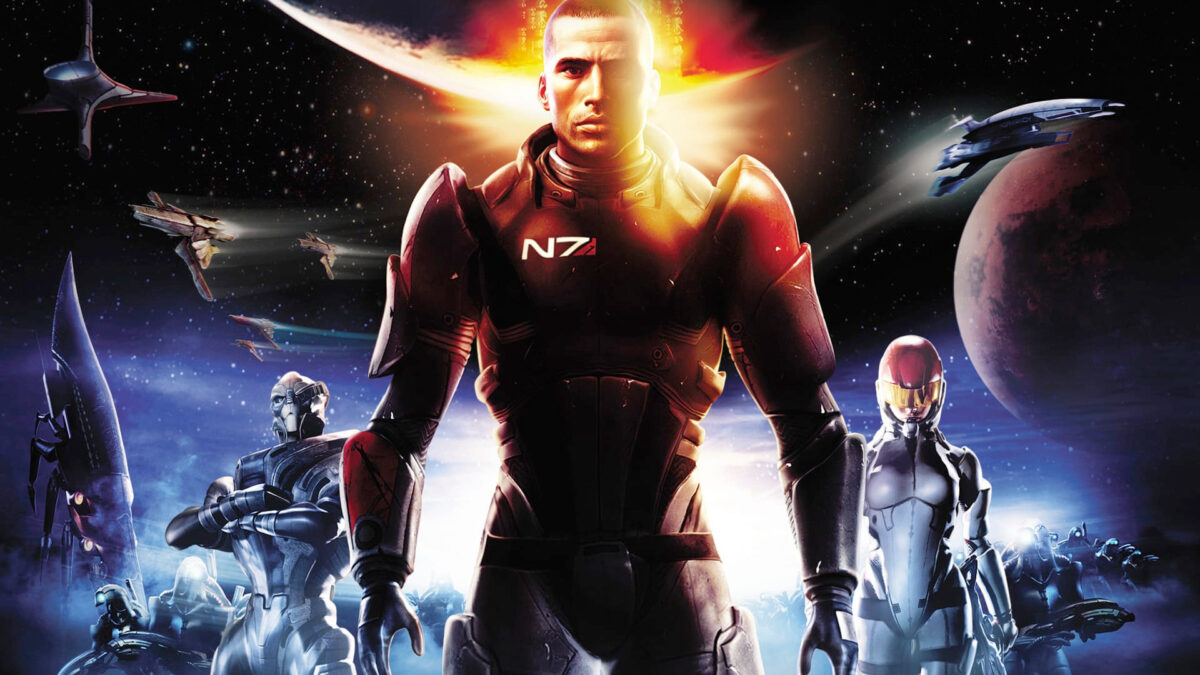 Mass Effect Legendary Edition may have only been out for a few days, but so far, everyone is loving heading back to the Milk Way galaxy and creating their Commander Shepards. Considerable improvements have been made to its looks, controls, and gameplay, and hopping back in to explore all the unique locations and stories it has to offer has been a joy.

Yet, despite all of the improvements and quality-of-life touch-ups Mass Effect Legendary Edition has added to the series, there is still one glaring issue in the original game: Autosaves are still pretty bad.

Back when Mass Effect 1 was released in 2007, many players cited just how bad the game’s autosave feature was. You could end up playing through an entire planet in the main campaign, completing numerous main and side mission questlines, only to end up back at the very beginning when you die because you didn’t manually save.

While it wasn’t as dramatic as losing hours’ worth of a playthrough, autosaving was an issue for me as well when I first started the series in 2007. Since it was my first RPG, and I was a dumb 14-year-old, manually saving wasn’t something that I was used to while playing Mass Effect 1 for the first time back then. Most of my experience with games up to that point was playing Call of Duty, a game that had a lot of autosaving.

As such, when I died on Eden Prime because I couldn’t find one of the bombs, I was shocked to see that I had to start the game all over again when I hit resume. While I may have only lost about 30 minutes or so, it still caused me to put the game down and think about returning it to GameStop out of frustration.

Thankfully, I ended up playing Mass Effect 1 again a few weeks later and figured out how to save manually. I’m thankful I did, as it ended up becoming my favorite series of all time.

Regardless, I still remember how much this issue annoyed me back then, even to this day. As such, I was really excited for Mass Effect Legendary Edition to resolve this issue so that I wouldn’t have to relive my childhood trauma.

Unfortunately, it only took a few hours into my first playthrough for this to happen to adult Andrew as well. Instead of Eden Prime, the way I experienced this frustration during Mass Effect Legendary Edition actually happened on the Citadel about five hours into the game.

As I was enjoying finding new paths that I somehow never explored in six playthroughs of the 2007 version of the game, Mass Effect 1 ended up hard crashing. While this was a bit of a surprise, I shrugged it off and loaded my save back up immediately.

I was then shocked to find that I was standing on the bridge of the Normandy, not in the Citadel where the game crashed. My first thought was that it simply placed me here as part of the hard reset for some reason.

When I checked through my quest log, though, I was disappointed to see the side quests I had completed throughout the Citadel over the last two hours were once again marked as uncompleted. Autosave had cursed me once again.

While this may sound like a trivial complaint, as you can save manually pretty easily, it’s an important one for some players. Having to actively worry about saving before every boss fight, big encounter, or small excursion shouldn’t be something we have to worry about in a game in 2021, even if it is a remaster.

Having to actively think about manually saving every 30 minutes can really rip you out of the immersion, as it reminds you that you’re in a video game, not a space opera where you save the galaxy. But if you don’t, you risk running into situations where you end up possibly losing hours worth of content.

Thankfully, autosave isn’t as much of an issue in the other two games in the series. I also know that even if something like this happens again, I’ll definitely be able to rebound and keep playing.

Still, it is more than a little frustrating that this wasn’t something that was fixed in the remaster, as it was a pretty glaring issue that plagued many players back upon its original release. For now, players should still be advised to save pretty often, or else they too might run into a situation where they lose significant progress, at least while you’re playing the first game.