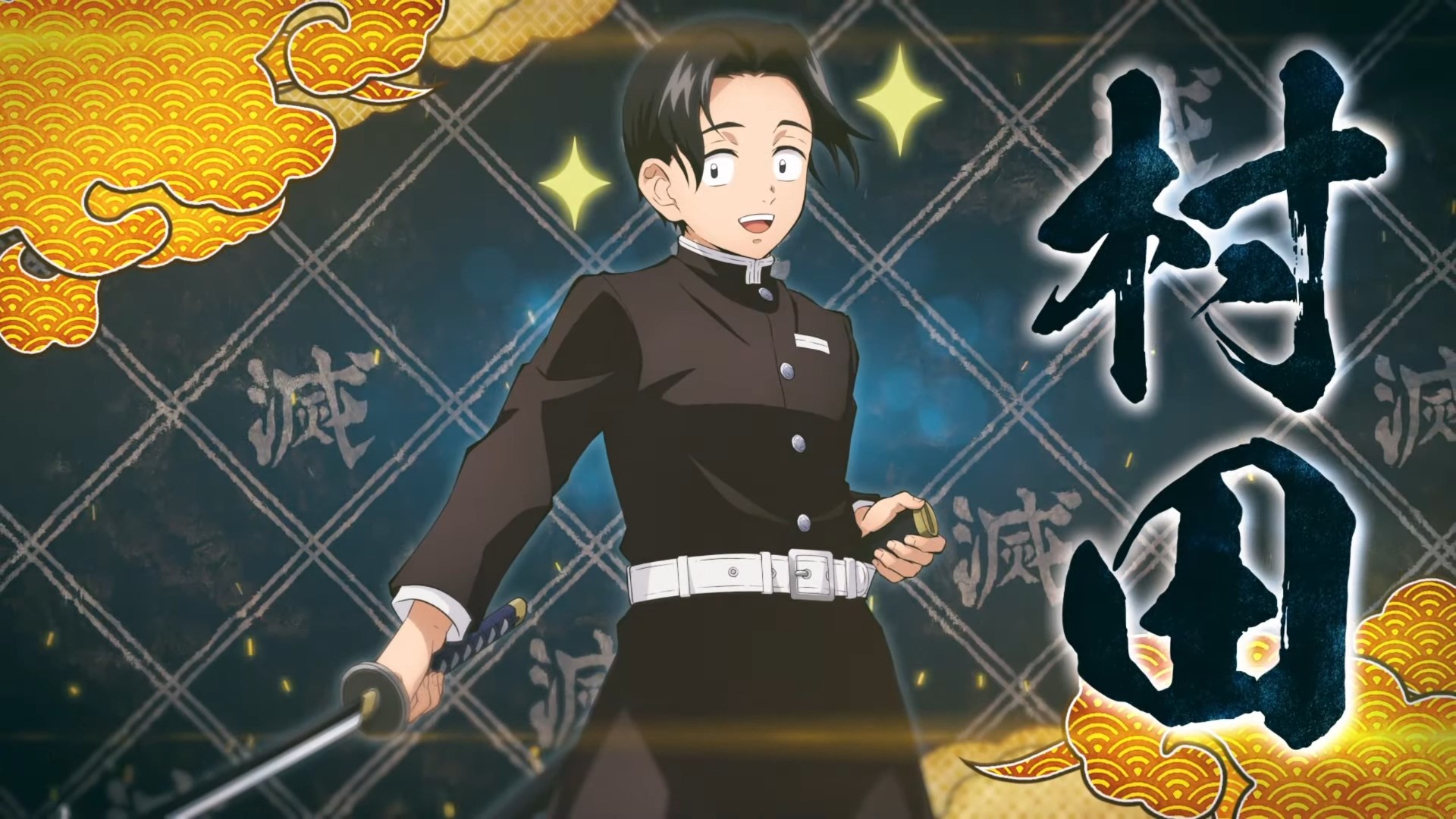 Incidentally, while a western release has not been announced yet, we now know that the game is going to get an Asian release in English handled by the local arm of Sega. The English title is going to be Demon Slayer -Kimetsu no Yaiba- The Hinokami Chronicles.

At the moment, we don’t know if this localization will extend to the west or not, but you can check out the English-subtitled version of the original trailers below.

The Demon Slayer game Kimetsu no Yaiba: Hinokami Keppu Tan is currently being developed by CyberConnect2. If you want to see more, you can enjoy the previous batch of screenshots and another one, on top of the trailers showing Tanjiro Kamado and his sister Nezuko, those for Inosuke Hashibira and Zenitsu Agatsuma, the one for Giyu Tomioka, the videos introducing Sabito and Makomo, the trailer that revealed Shinobu Kocho, and the one showcasing Kyojuro Rengoku, and one focusing on Tanjiro Kamado in his Hinokami Kagura form.