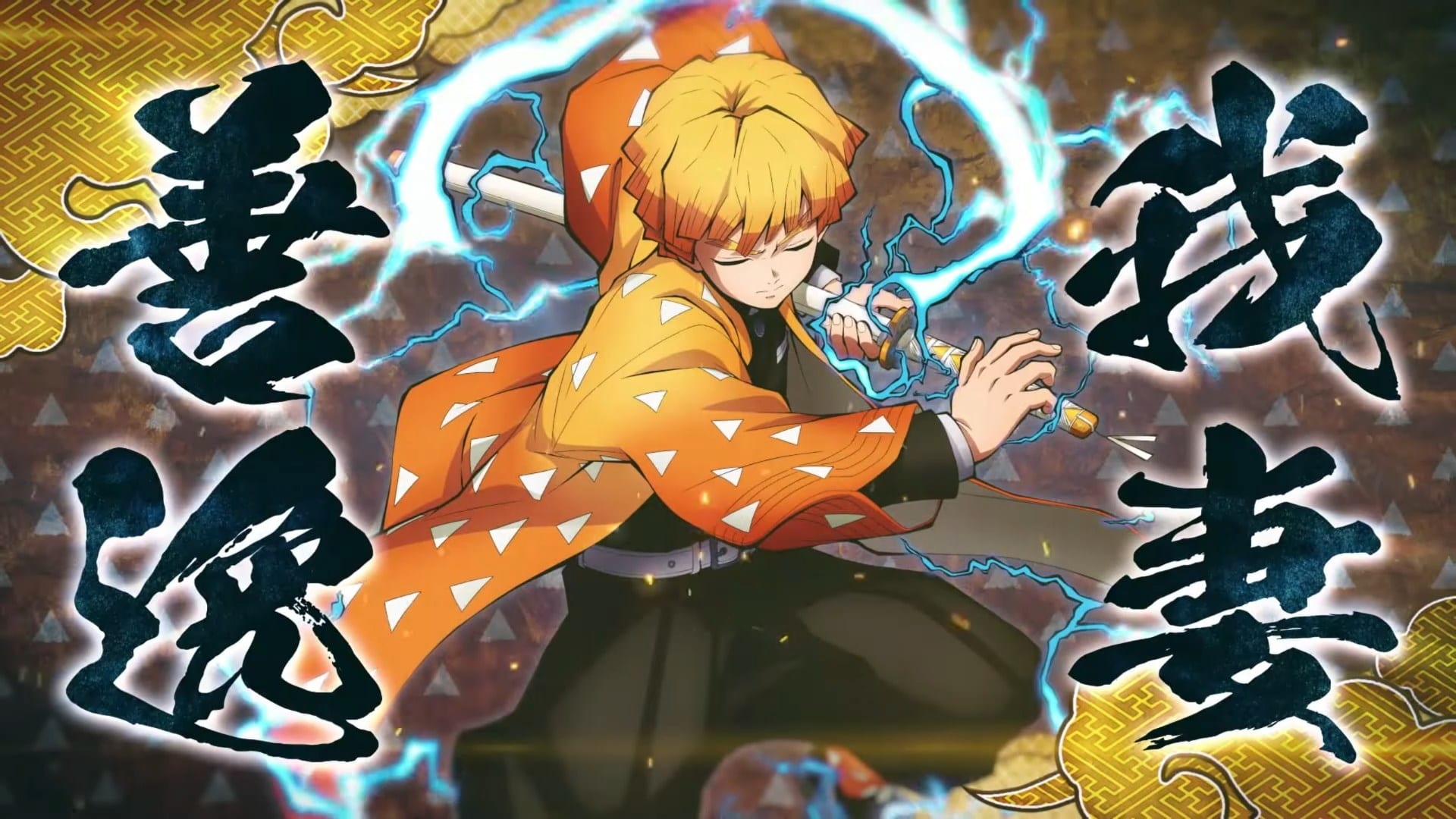 Today they released two new trailers, one showcases the gameplay of Inosuke Hashibira, the other focuses on Zenitsu Agatsuma.

Unfortunately, the original trailers are region-locked to Japan, but you can check out reuploaded versions below.

The Demon Slayer game Kimetsu no Yaiba: Hinokami Keppu Tan is currently being developed by CyberConnect2. If you want to see more, you can enjoy the previous batch of screenshots and another one, on top of the trailers from Tanjiro Kamado and his sister Nezuko.

Incidentally, last week we also got the reveal of the second season of the anime, which will be aired this year.