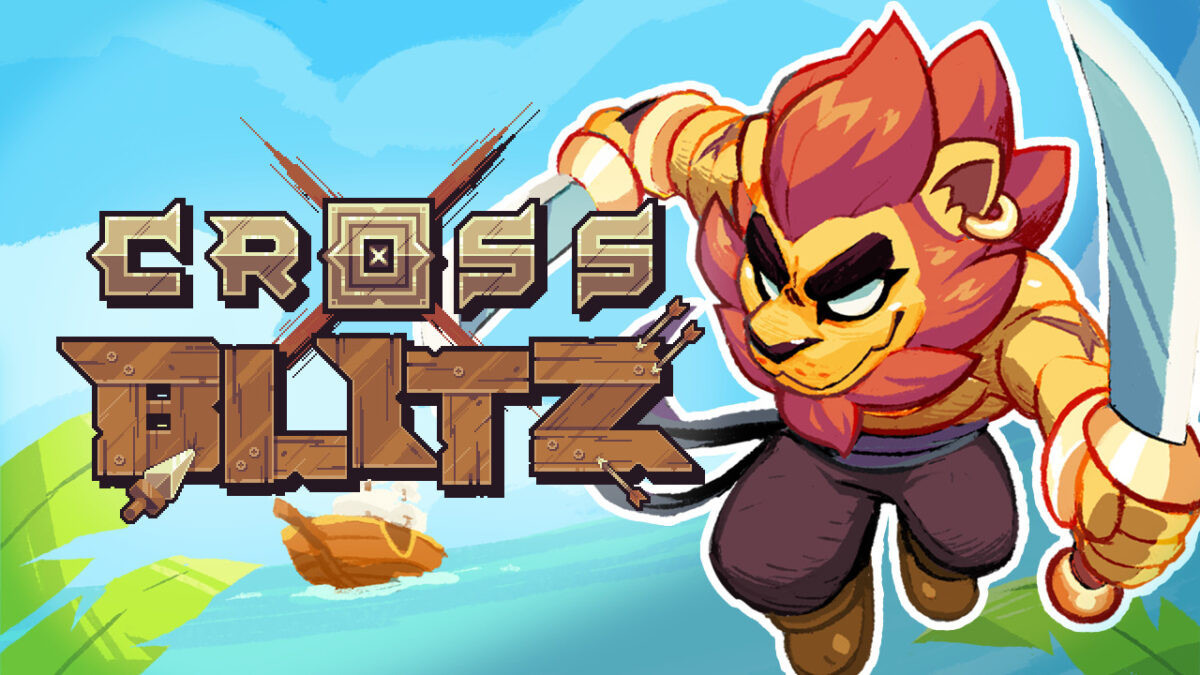 Cross Blitz seeks to set itself apart through its sense of style, its unique character design, and its writing. Considering it boasts five individual story campaigns, each featuring a slew of dialogue choices throughout, there’s no shortage of space for it to do just that. On top of its core story, the game also offers side content like mini-games and extra modes to bolster its content.

For Tom Ferrer, the game’s lead programmer, making Cross Blitz has been an opportunity to realize his dream of making a full-fledged deck-building card game. Development for the game began back in 2019 after Tako Boy finished their last game, Candies ‘n Curses. In between working on projects, both members of Tako Boy studios have also worked on games like Shovel Knight Dig to keep the company afloat.

On top of its whopping five individual story campaigns, Cross Blitz is also set to launch with online PvP multiplayer and a completely separate game mode. That extra mode, the Hollow Hunt, is an entirely different offering from the game’s campaigns. While it’s still a card game, the extra mode is actually a roguelike deck builder in the vein of Slay the Spire or Monster Train.

Although they haven’t nailed down a specific release date quite yet, Tako Boy studios is currently hoping to release Cross Blitz in early access on Steam later this year with a release on mobile platforms in the works for some time down the road. Fans can wishlist the game on its Steam page now.