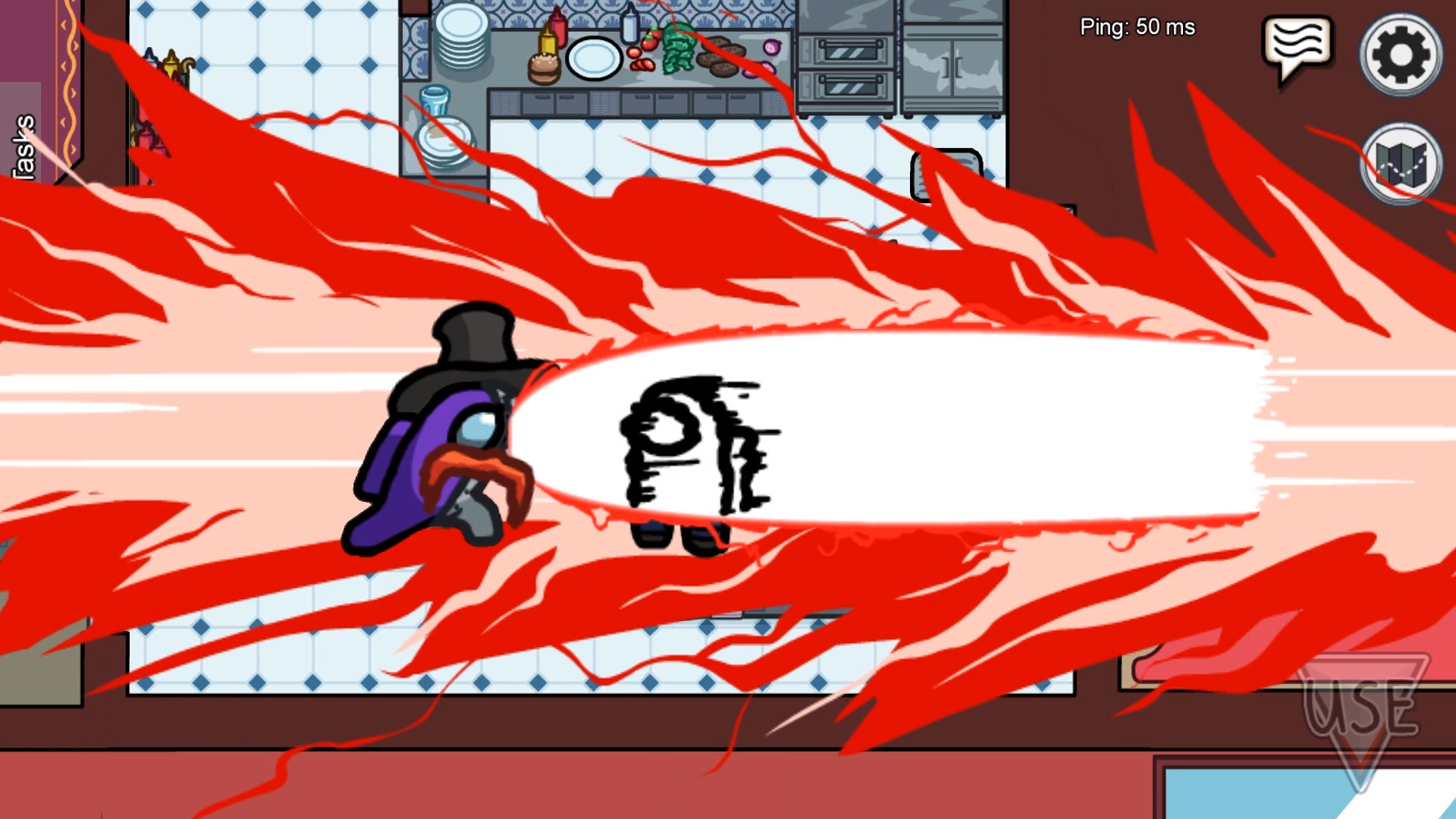 The hit online multiplayer social deduction game Among Us is now free for a limited time on PC through the Epic Games Store.

The free offer is part of the Epic Games Store’s ongoing promotion to give away at least one free game each week, and to also highlight the store’s current Mega Sale. The sale began last week with a free PC copy of NBA 2K21.

While Among Us usually retails for $4.99 on PC and is free-to-play on iOS and Android, it has become a hugely popular game since it first released in 2018 and saw a massive resurgence in the summer of 2020 to warrant a free giveaway and attract more users to the Epic Games Store. The game has continued to be updated with its last big update in March adding the new Airship map.

The game is free from the Epic Games Store starting today until next Thursday, June 3 at 11 a.m. ET. The free offer is for the base game, though there are various bundle of skins that are currently on sale. Just like last week, the next free game is labelled as a “mystery game” and will not be revealed until next week.