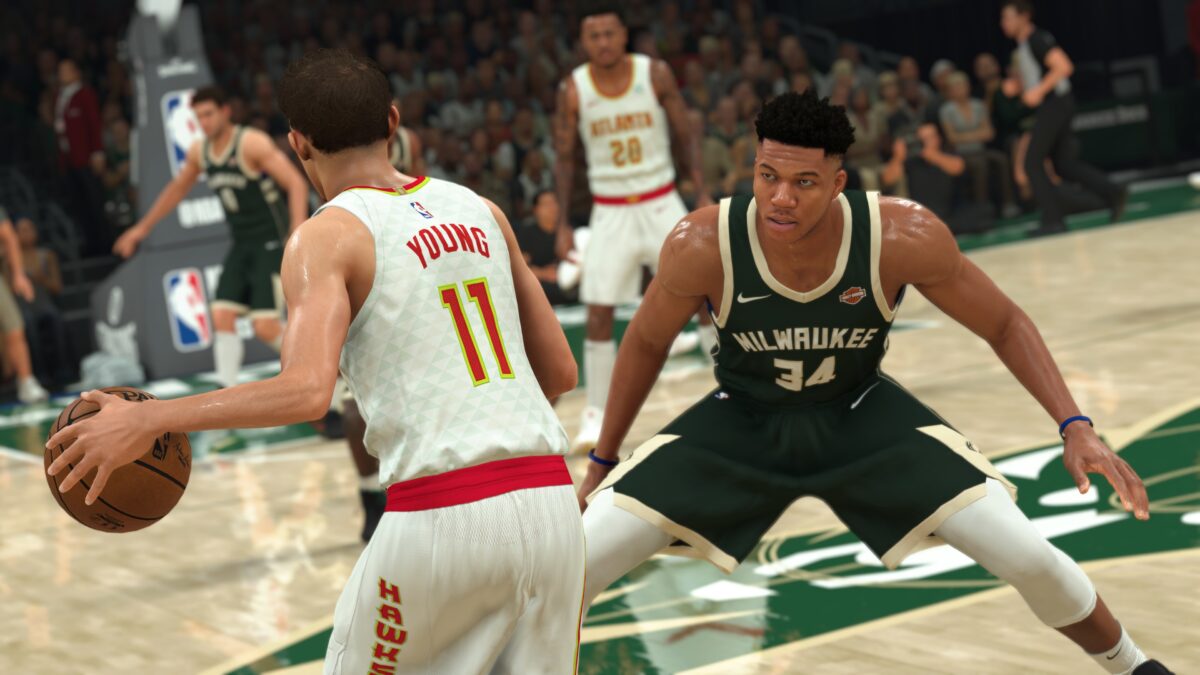 The Epic Games Store is giving away a free PC copy of NBA 2K21 for a limited time in conjunction with the launcher’s Mega Sale.

While the store had continued to give away free games each week, it had announced a “mystery game” for this week’s offering meaning a more high profile game such as Civilization VI and Grand Theft Auto V. The mystery game is NBA 2K21 and the base game will be available to claim for free starting today until Thursday, May 27 at 11 a.m. ET.

The big offer coincides with the Mega Sale also starting today on the Epic Games Store with discounts on many titles and the return of Epic Coupons. All store users will receive a $10 Epic Coupon that can be used on games from the store priced $14.99 and above.

The difference with this sale is that users will continue to receive a $10 Epic Coupon after using the previous one. Also, anyone who had pre-purchased an eligible game that would have worked with the coupon and is launching during the sale will receive a partial refund.

Some of the newer games included in the sale are Assassin’s Creed: Valhalla, Oddworld: Soulstorm, Outriders, Cyberpunk 2077, and Kingdom Hearts III with a three-month subscription to the Disney+ streaming service. The Mega Sale begins today until June 17.