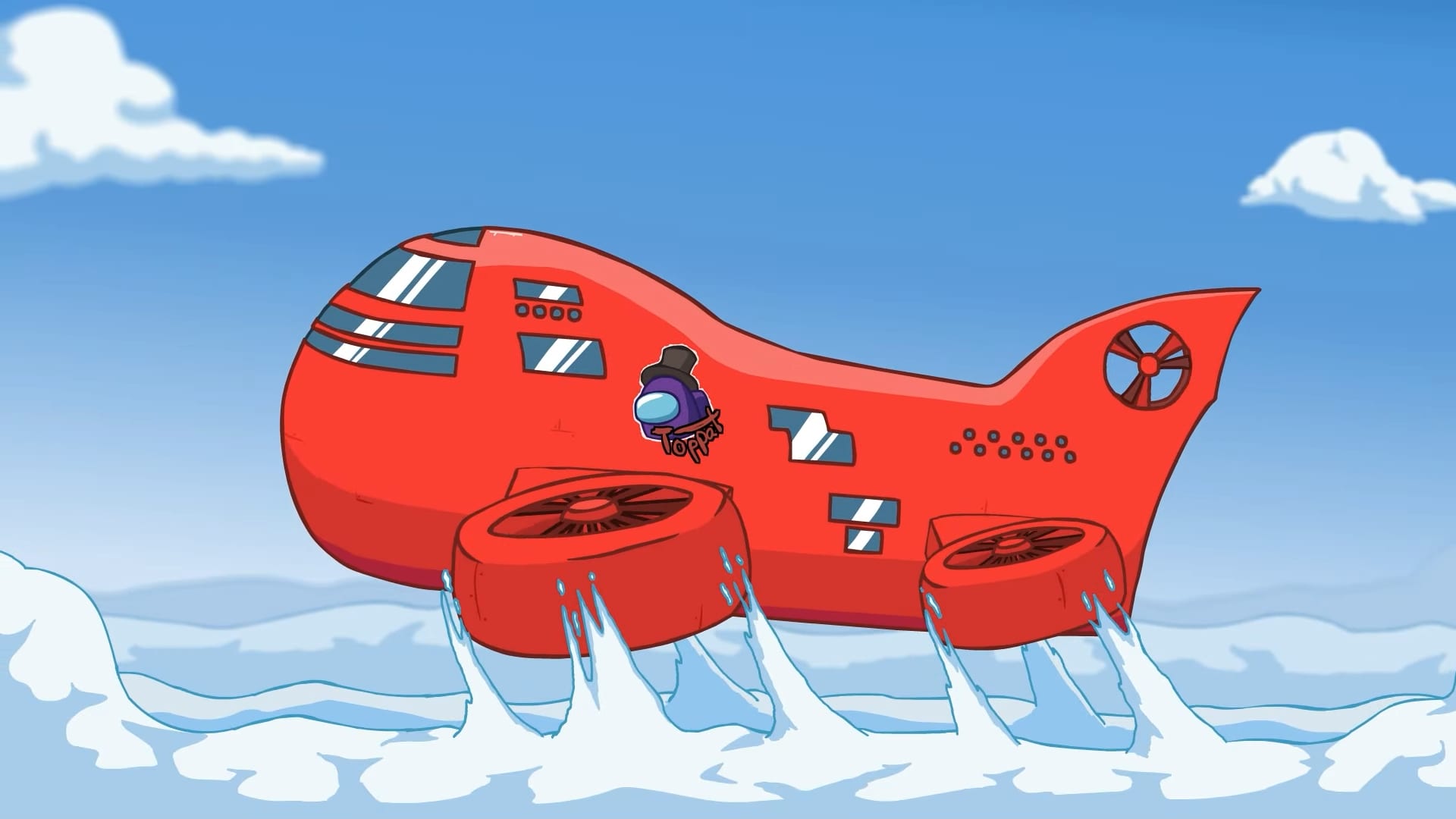 Among Us developer InnerSloth announced the game’s fourth map, The Airship, is now available on all platforms in a free update today.

The Airship is the game’s biggest map, and has exclusive features and new content over the previous maps. It contains new tasks such as jewel polishing and emptying trash, ladders and moving platforms to get around, and the ability to choose the room to start in.

A number of free hats including a heart pin, angry eyebrows, unicorn head, rubber glove, and more are available with the new update. Players can also purchase the Airship Skin Bundle with 16 skins that each come with a custom kill animation.

The update also brings and an account system and reporting tools, though account linking between multiple platforms will be “coming soon,” as revealed earlier this year.

Developer InnerSloth announced new features coming to Among Us in future updates such as a “full art style revamp” and larger lobbies. The game’s art style will be updated with “cleaner lines and an easier animation process,” while lobbies will increase from 10 to 15 players.

The studio plans to make more frequent, transparent updates about the development process and behind-the-scenes, and will make a public roadmap for the game “at some point.”