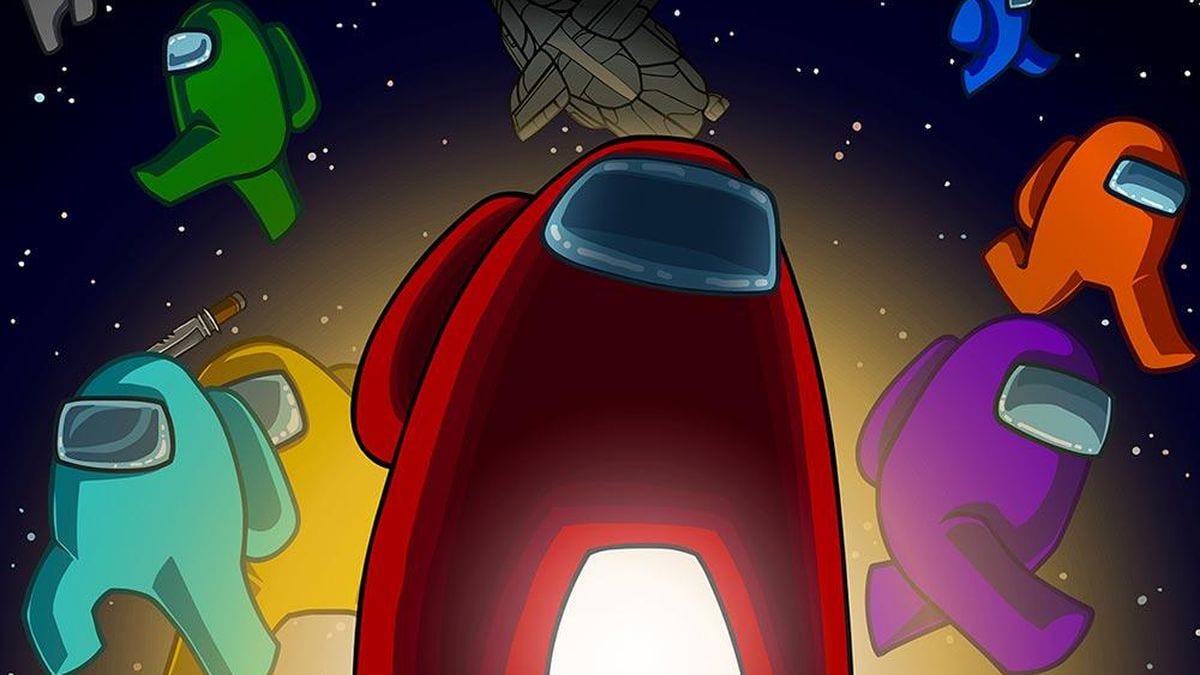 The new map for Among Us, titled The Airship, has finally received a release date, and it’s set to drop sooner rather than later.

In an official dev log released by Among Us developer InnerSloth, it was revealed that the game’s next map would be available to players starting on Mar. 31. The map will be made available via a free update, and will come with additional bonuses including new cosmetics, tweaks to where players can spawn into the game, multiple layers to the environment and more.

“We know people have been excited and waiting for the map – thank you to those who have been SO supportive and understanding,” InnerSloth writes in the log. “It’s really helped us out mentally these past few months.”

InnerSloth also used the dev log to shed some light on why the map’s development took so long. In addition to legal logistics related to making the update and the smaller size of the developer’s team, the team wasn’t expecting the surge in Among Us’ popularity.

“We had already considered the game done and had moved onto something else,” InnerSloth writes. “And while it may seem odd things took a few months, it’s quite normal in game development, especially for a team of our size.”

Originally released in June of 2018, Among Us saw an explosion in its player base in 2020. This surge saw its development revitalized, with it even seeing a port for the Nintendo Switch released in December of 2020.

Among Us is currently available on Mobile, PC, and the Nintendo Switch, with ports for the Xbox Series X and Xbox One slated for release sometime in 2021. For more on the game, check out a recent update from the developer on what’s next in terms of content.